This weekend was crazy busy!  Sheena’s cousin Jonathan got married over the weekend so we were swept away with all of the wedding festivities.  I don’t know if everyone shares this same sentiment, but I love the busyness of a family wedding.  People come in from out of town, everyone hangs out together, the wedding itself… I mean, it’s just fun to have an event like that to round up the family.  For the wedding, Layla was one of the flower girls.  It’s the first time she was a part of a wedding, so that was pretty fun.  Friday, the rehearsal dinner at the Joy household.  It was nice to see everyone and hang for a bit.

Saturday morning, we all got dressed and headed to the wedding.  When we parked a nice man with a golf cart took the ladies and kids to the front. 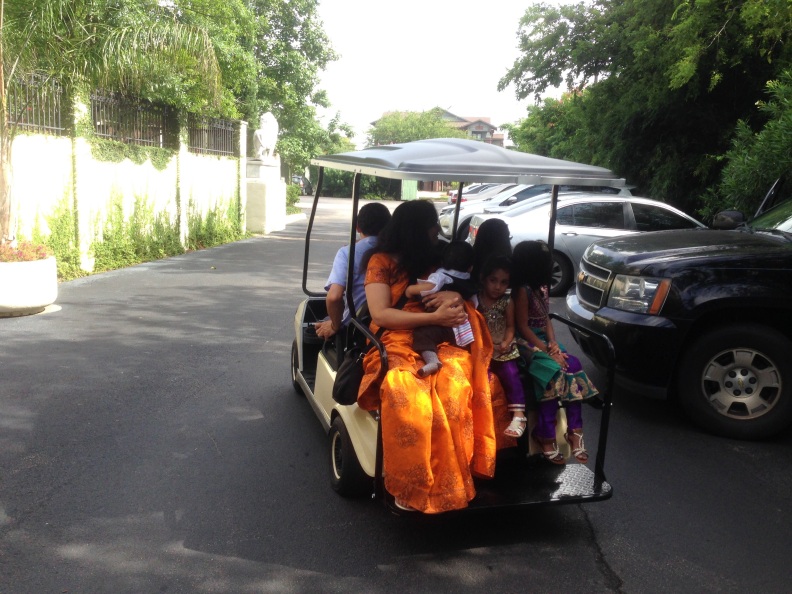 Here’s a shot of the chapel before everyone started to pile in.  The place was gorgeous! 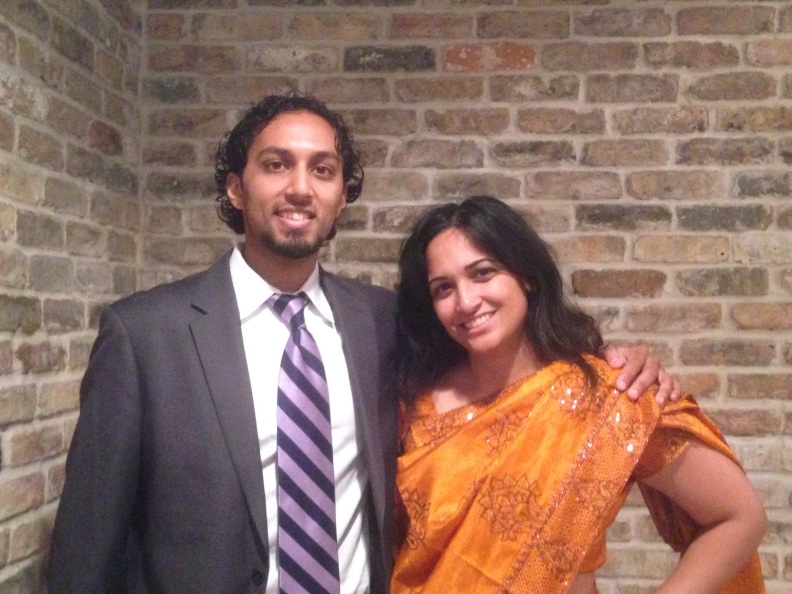 People started to take their seats. 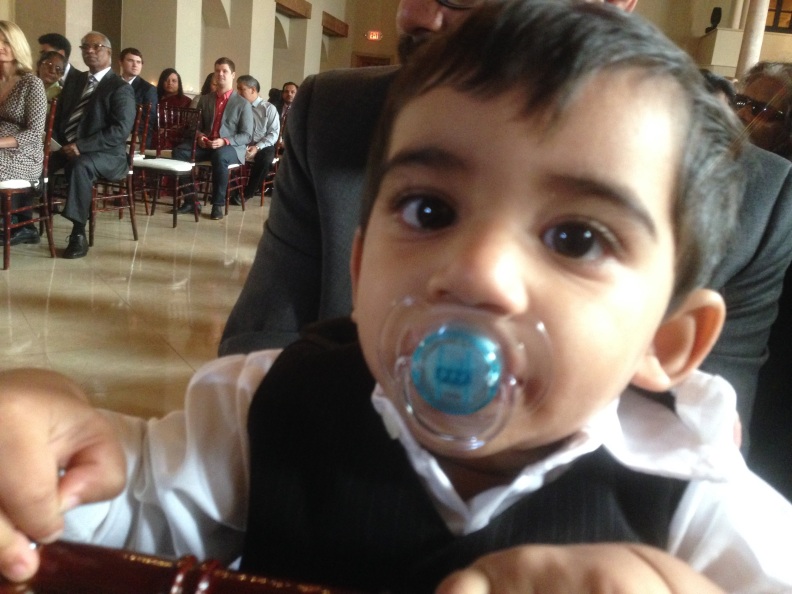 Here’s Layla and the other flower girls after they walked down the aisle.  They did great!

Now we wait for the bride!

The ceremony itself went very well.  Sheena’s family is very musically talented!  A bunch of the cousins were singing, playing piano/guitar… it was awesome. 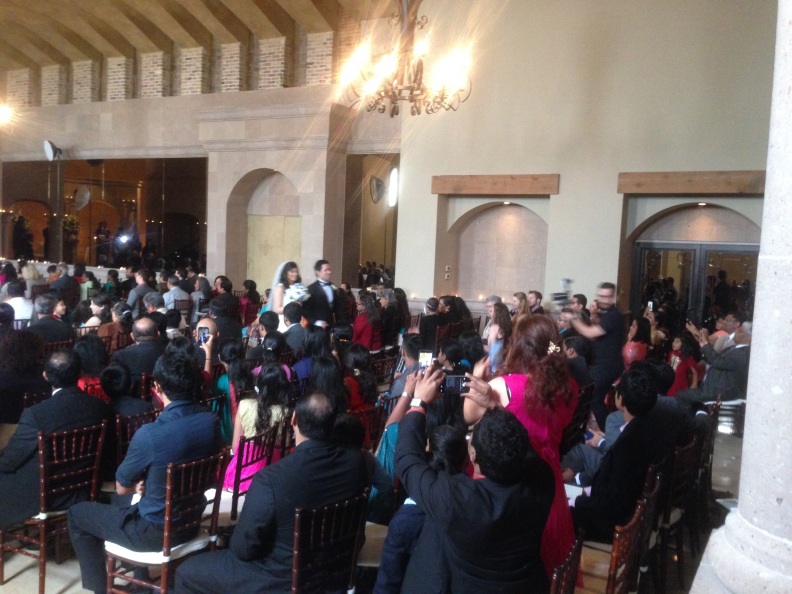 Before the reception began, there were appetizers in another room.

Ezzy needed an appetizer too.

Once we all got seated for the reception the couple made their grand entrance.

Through out the reception, Ezzy got a little restless, so we stepped out to move a bit. 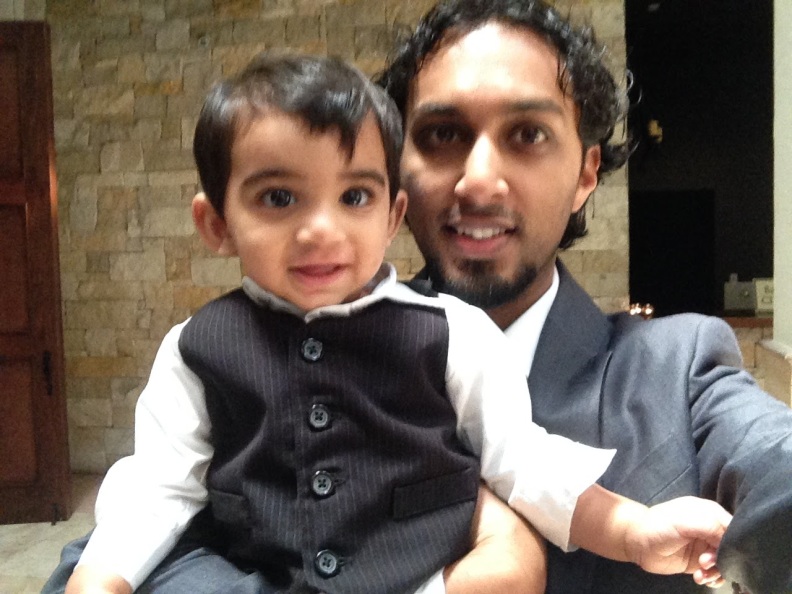 After the reception was over, we kicked it at the venue and snapped a few shots.

Although we only attended  a wedding, we were pretty exhausted.  We went home and chilled for a bit.  The kids hung out.  Ronnie and Neema stayed with us along with their kids Ethan and Gabby.  The kids got along great!

Later, we headed over the Jonathan’s house for dinner.  The entire family was there.  After dinner, Sam Uncle called for Jason Joy to play the piano while the rest of the family sang.  I was secretly jealous of how well Jason plays!

Sunday morning we had a last minute change in plans and everyone went to Lakewood for Sunday service.

Another last minute change in plans was lunch.  Sheena and I figured everyone was still in town, so why not have everyone over for lunch after church.  Take advantage of the time together.  We quickly ordered fajitas from Ninfa’s.  They’re great… so great that we ran out quick.  So we ordered a second batch.  When I pick it up, they forgot to pack up the chicken, so I had to make another trip to grab the rest of the food…. 3 trips to Ninfa’s wasn’t great, but it worked out, so no biggie.  Here’s a shot of a few of the cousins. 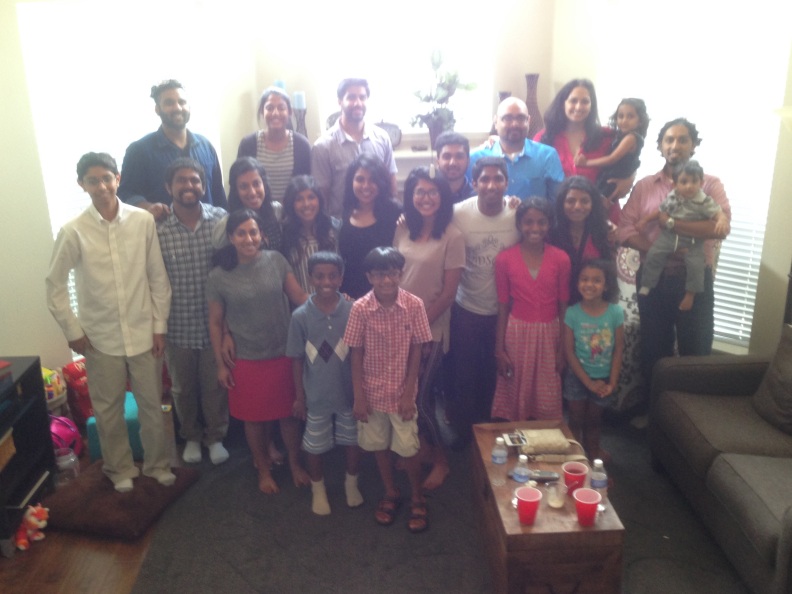 After everyone left, Sheena joined a few of the girls for a massage day.  The kids and I went to Blesson’s house.  Wes and Kasey were there, so I wanted to kick it with everyone for a bit.  I tried to snap a pic of the kiddos, but the boys didn’t want to cooperate. 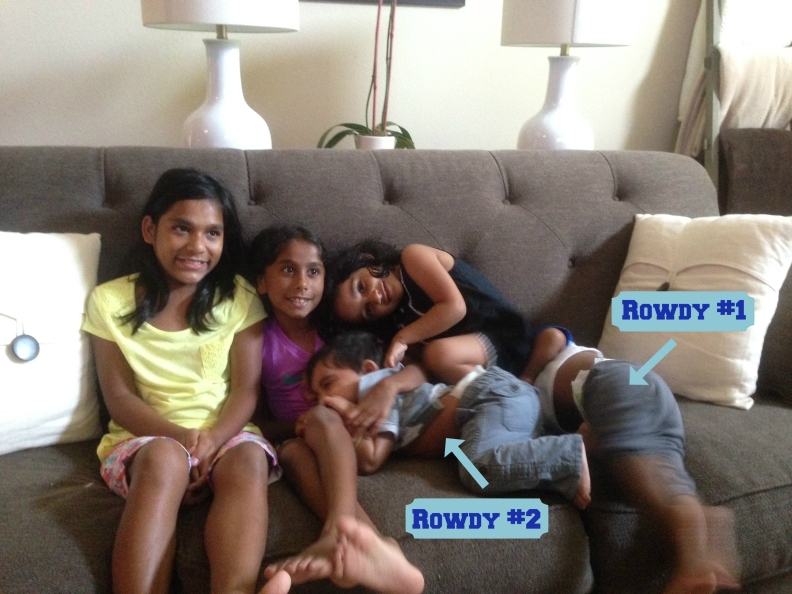 Awesome weekend!  After everything was done, I was sooo exhausted, but it was still fun, none the less!