This past week was crazy.  Sheena and I had just come back from San Francisco, which alone was a “no-sleep” weekend. Then we had to take Ezzy to the hospital, which meant Tuesday to Thursday, we had no sleep either…. So the following weekend was an opportunity to catch up on sleep and just rest… right?  NOPE.  The guys and I had a weekend trip planned to hang out in NOLA!  There was a high chance that I was going to cancel because of Ezra’s situation, but being that he was doing amazing, I went forward with the trip.

G and I were the last to arrive.  Aaron, Samir, Dolan, Neil and Sheil all came the day before and had a good time without us!

G and I flew together early on Saturday morning.  We came to the hotel to find these two. 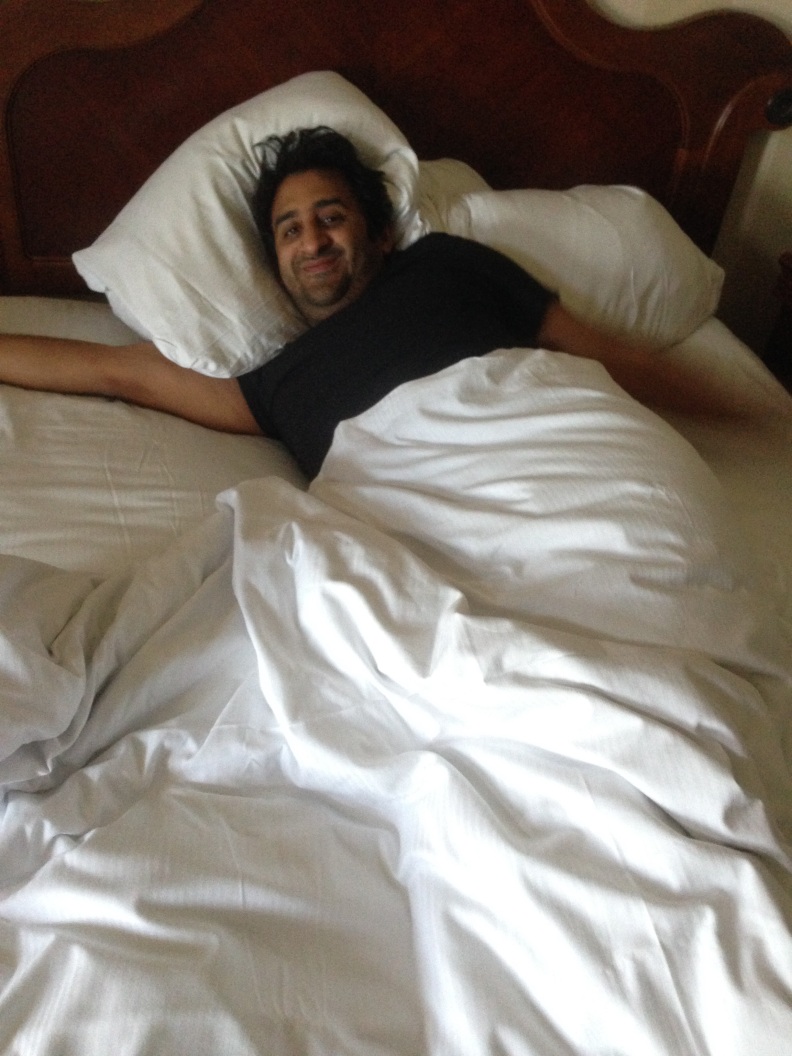 Once we settled for a bit, all of us (minus Samir and Aaron who needed a few more hours of beauty sleep) hit the town.  We walked the French Quarter and check out the art. 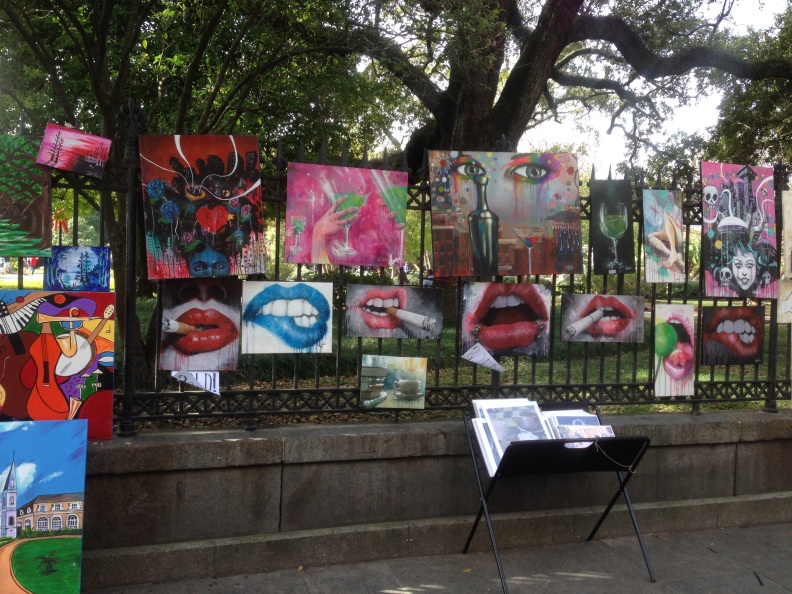 Then we hunted down breakfast.  We wanted to do Cafe Du Monde, but the line was ridiculous!  We settled on Cafe Beignets.

Then we walked around a bit more.  Taking in the views.

Then we made a pit stop to Harrah’s 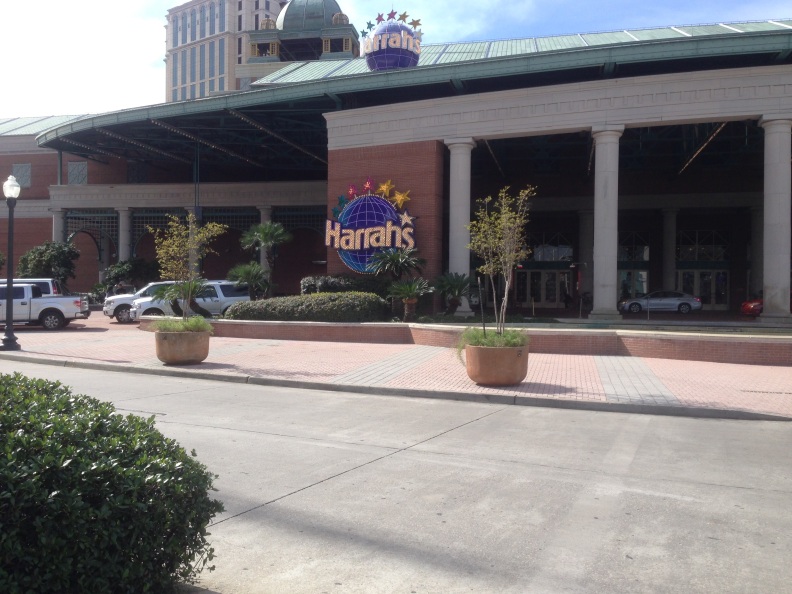 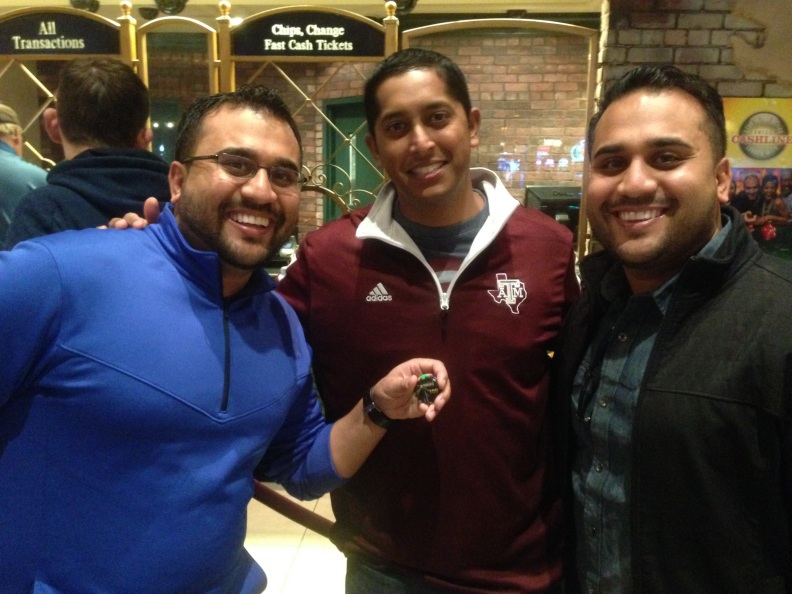 …these 2, not so much (later that night our luck turned around though!) 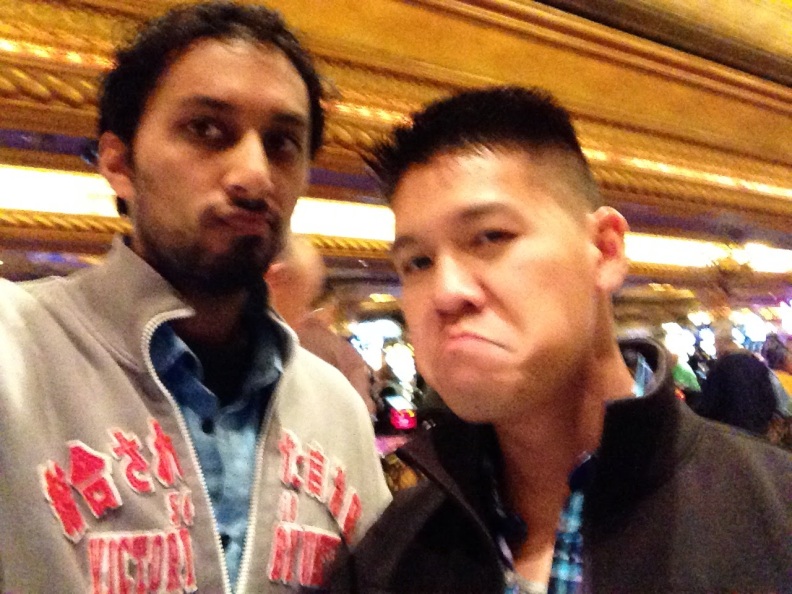 After the casino, we hit up Mother’s. 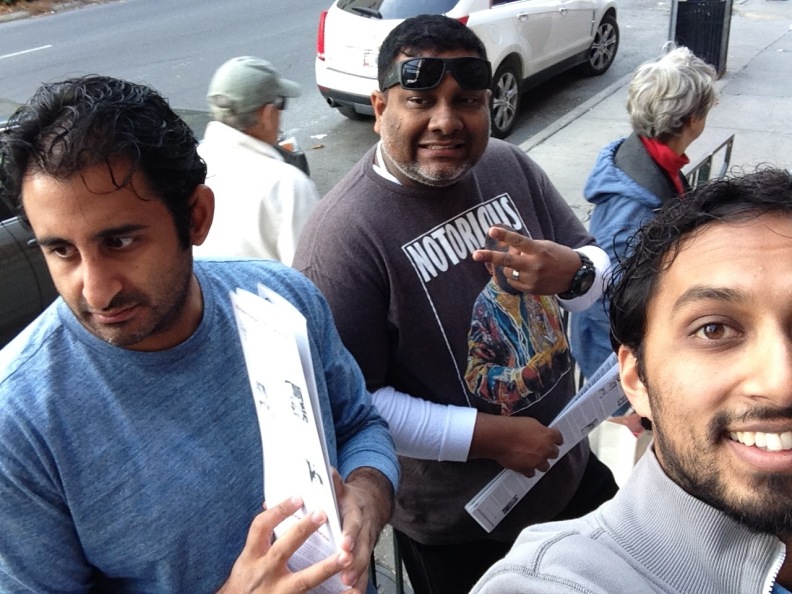 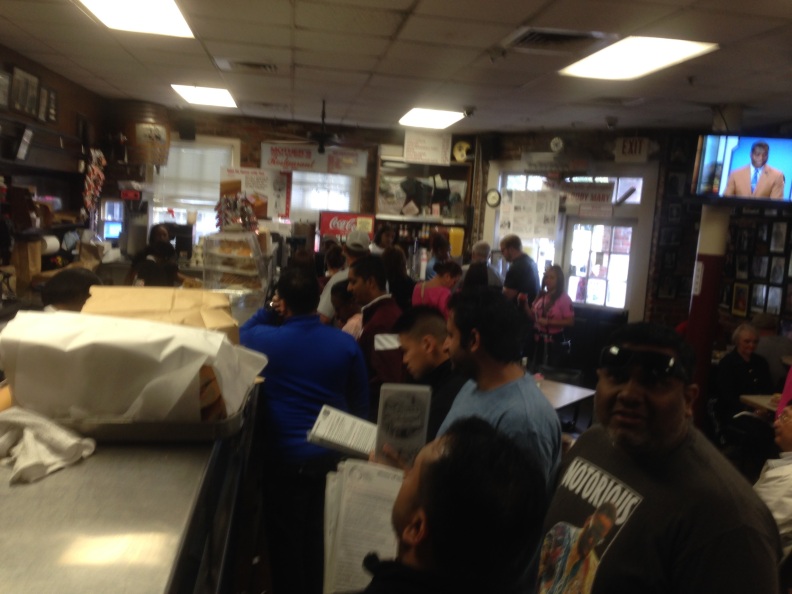 Then we just roamed around a bit

Saw some live music on the street.

and some live shows as well. 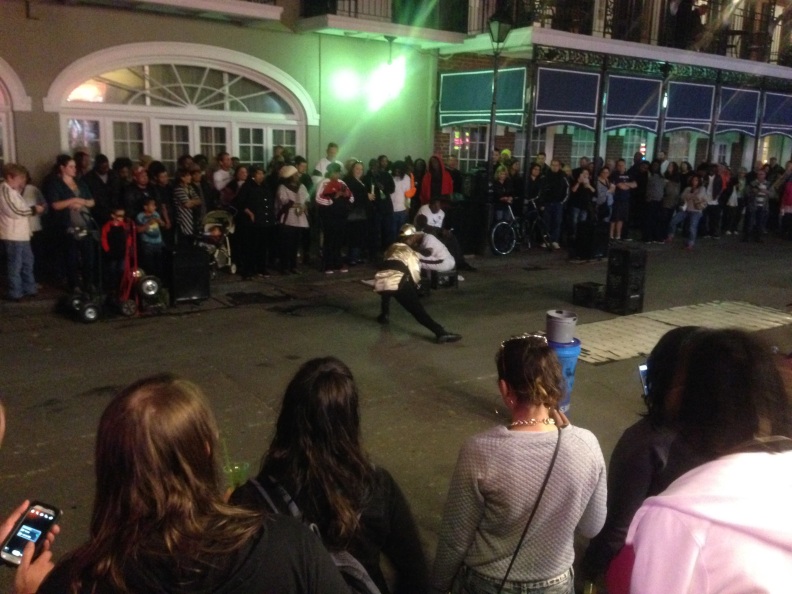 Our hotel had Drago’s as it’s restaurants.  Great reviews, so we checked it out.

After dinner, Aaron, Sheil and I got a foot massage before we walked down Bourbon Street again.

The next morning, Sheil, Neil and Dolan got up early and took off (they all had early flights).  I was up, but the rest of the crew was still asleep.  We had access to the executive lounge (through Samir’s hook up), so I took advantage of some free breakfast!

There’s an outlet mall attached to the Hilton, so I roamed around a bit and discovered a Cafe Du Monde there! 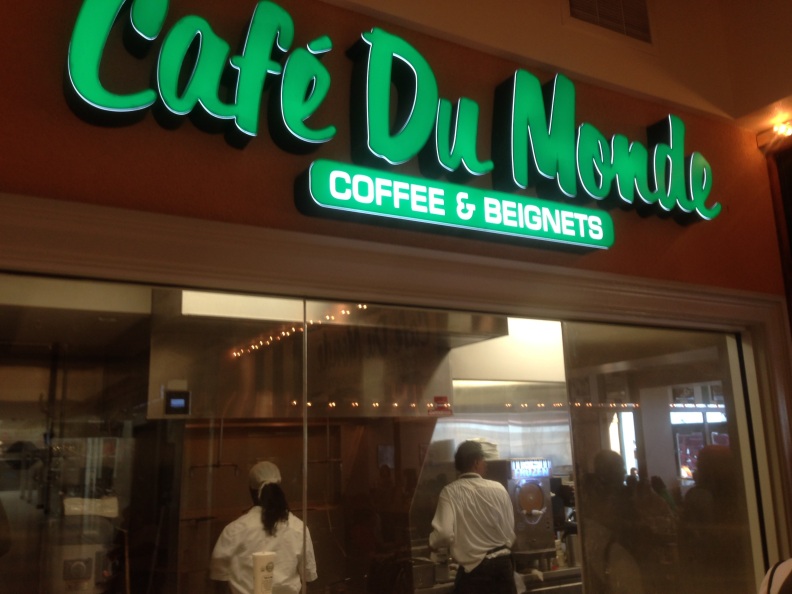 I was stuffed, so I didn’t buy anything (but I should have!).  After the guys woke up, Samir mentioned that he had free buffet passes that we could use… although I was full, I couldn’t pass up free!

It was a super fast weekend, but really fun!  It’s great being able to hang with my friends that I’ve known for so long!  Good time!

I put together a quick video recap as well.  Enjoy!