An old friend of mine pointed out that I needed to put some lamps that are in the baby’s room on some tables.  I guess it’s not cool to simply light up the floor, huh?  Have you been side table shopping lately?  There’s some really nice pieces out there, but every time I looked at the price, I would be floored that something so simple would cost so much!  The simplest tables would cost no less than $70!

Being a savvy Indian, I thought that I could build a table for way cheaper than $70, so I gave it a shot.  Worst case scenario, I would have wasted a few bucks on wood and some of my time, right? 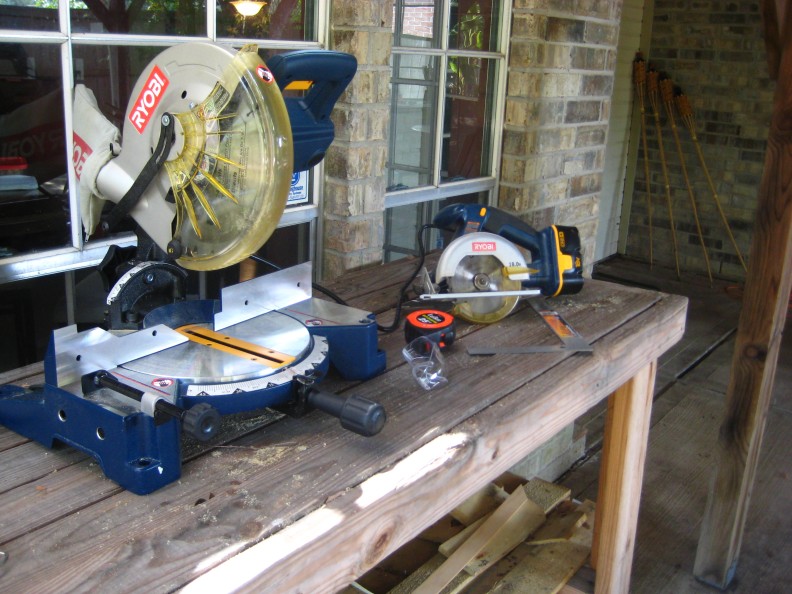 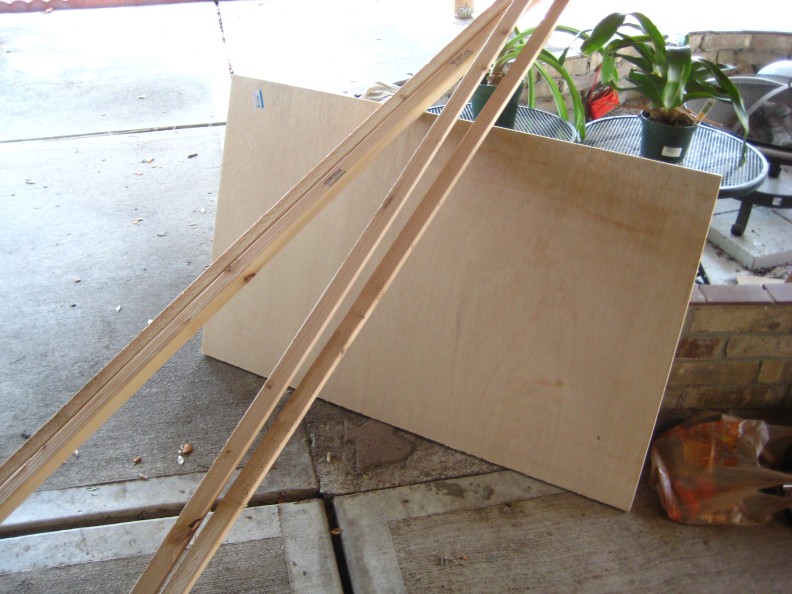 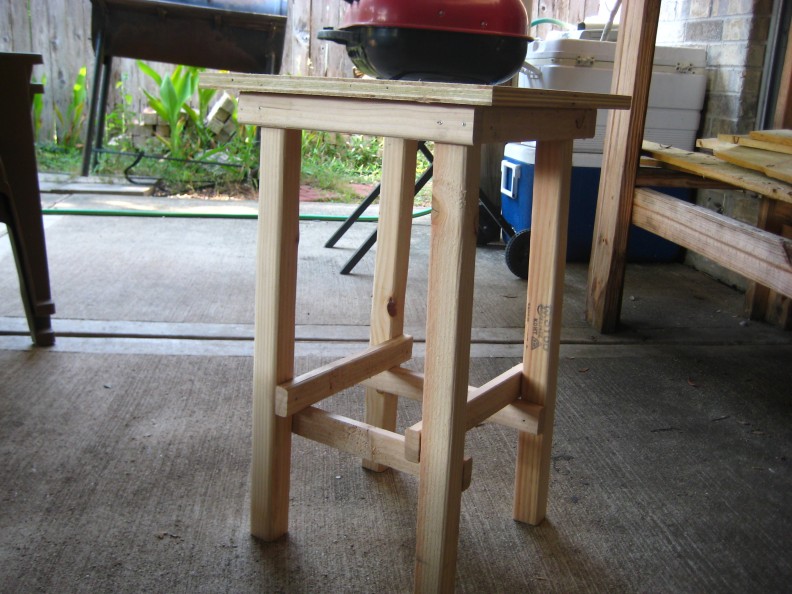 Then a minor tweak to the bottom support and some stain made it into this: 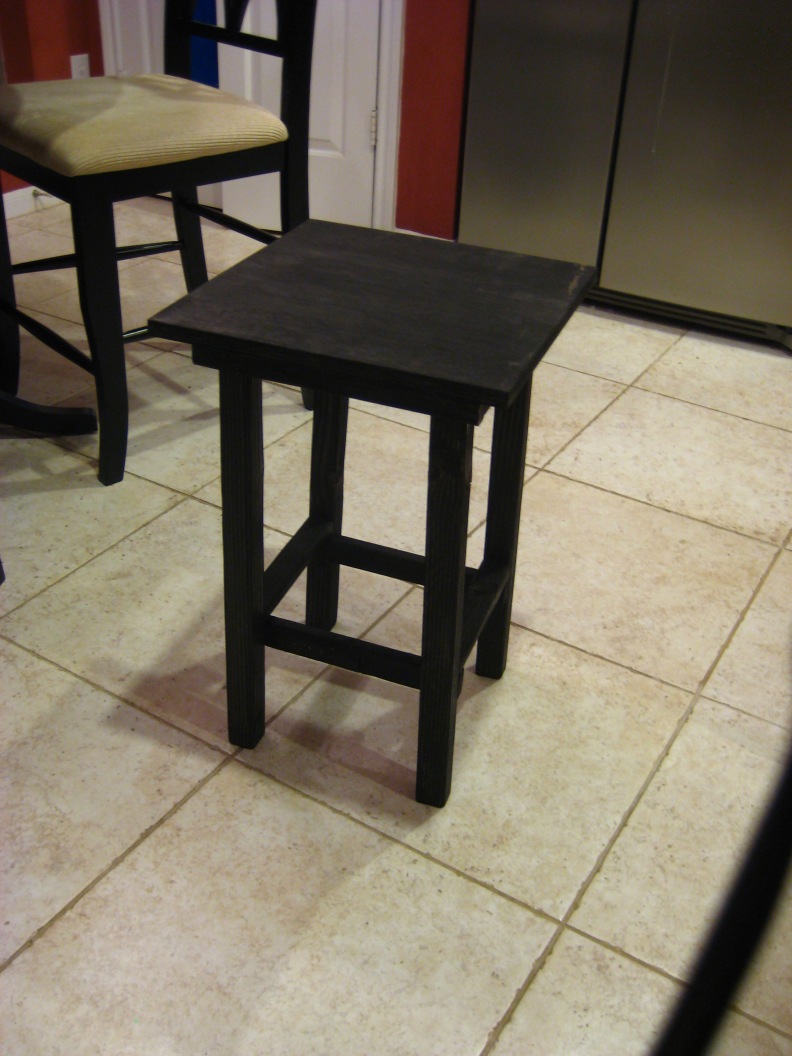 There’s a little more staining I’d like to do, but this is the general idea.

All the materials set me back around $30 and I have enough left over to build two more side tables, which is great cause I’ll need one more for the baby’s room.  I do admit, it’s definitely not as pretty as the one’s found in the stores, but it’ll get the job done and it was fun to make!

2 Replies to “Side Table”