This weekend was great.  Our friends Pratik and Silky are expecting a lil baby girl, so they had their baby shower(s) this weekend.  Saturday was the family shower.  It was great to go and see Tik’s folks and uncles/aunties.  It’s been soo long since I’ve gotten to see them.  Here are some shots from that shower. 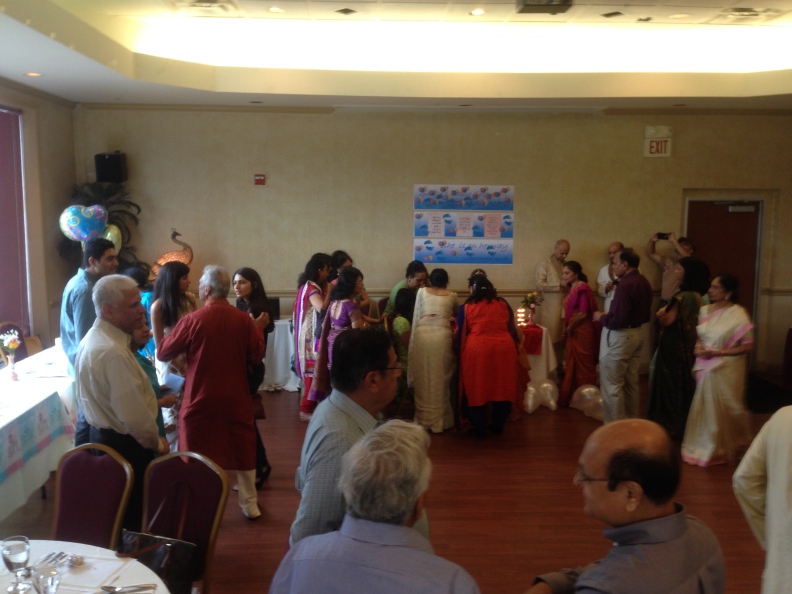 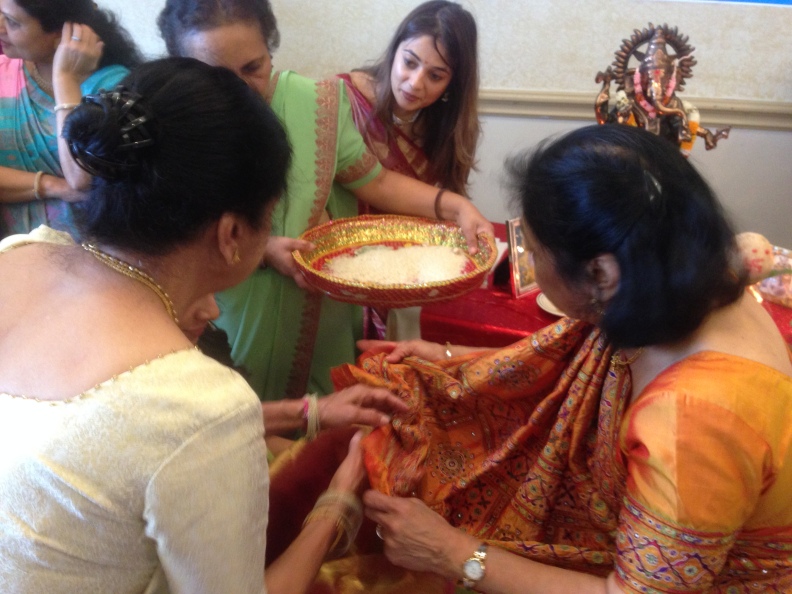 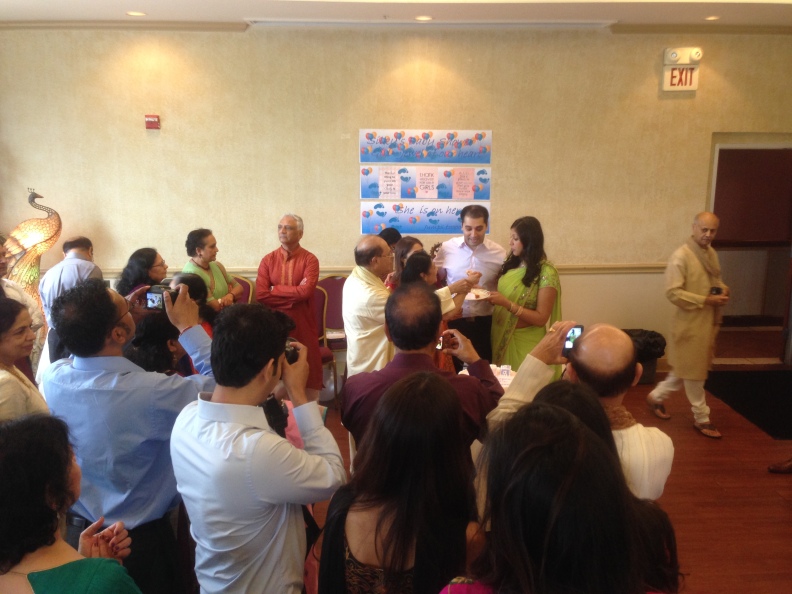 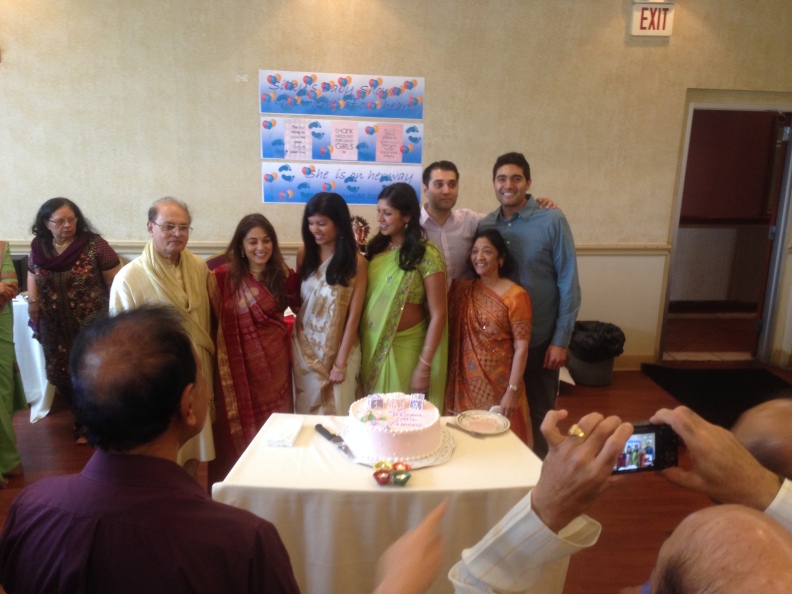 Sheena was working that morning, so Layla, Ezra and I went to the shower and then Sheena joined us after work.  After the shower, we got home and I jumped in the garage to work on a project while Sheena and the kids picked oranges from our backyard. 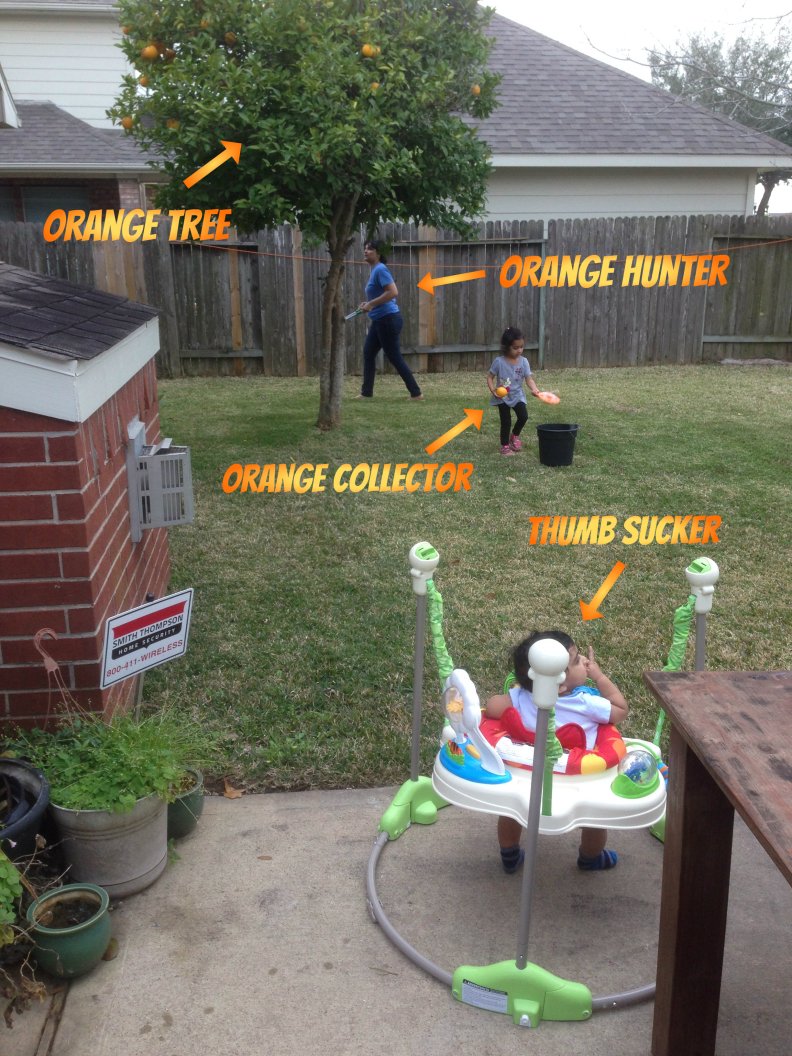 Here’s what they collected.  If anyone wants some oranges, give us a holla! 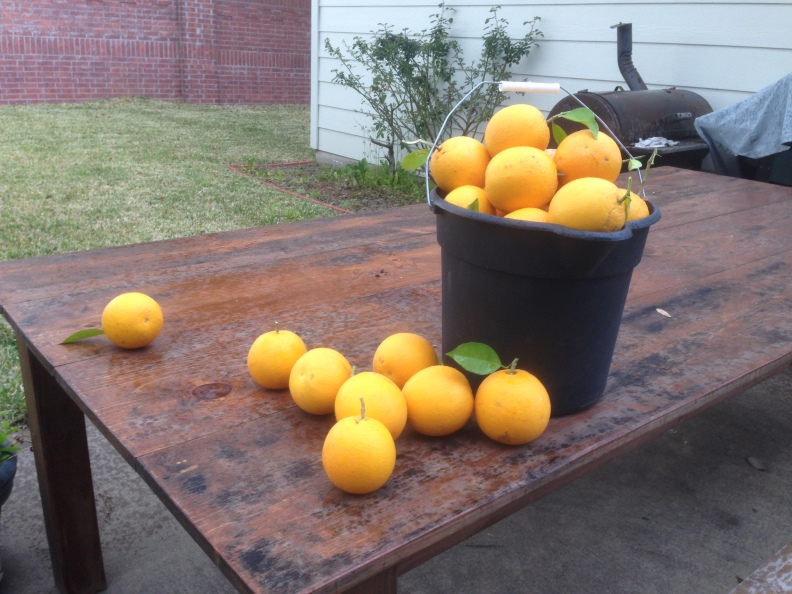 That evening, Shane came over to watch the kids while Sheena and I attended a dinner party at our Pastor’s house.  It was nice to sit with the Pastor and to meet a bunch of other couples that attend the church.

Sunday morning we went to church and had Ezzy’s dedication.  It’s humbling to have others pray for your kids and to see the support of a community/church family that cares about your kids as well.  Pastor Jeff said some really kind words and introduced our family to the church… 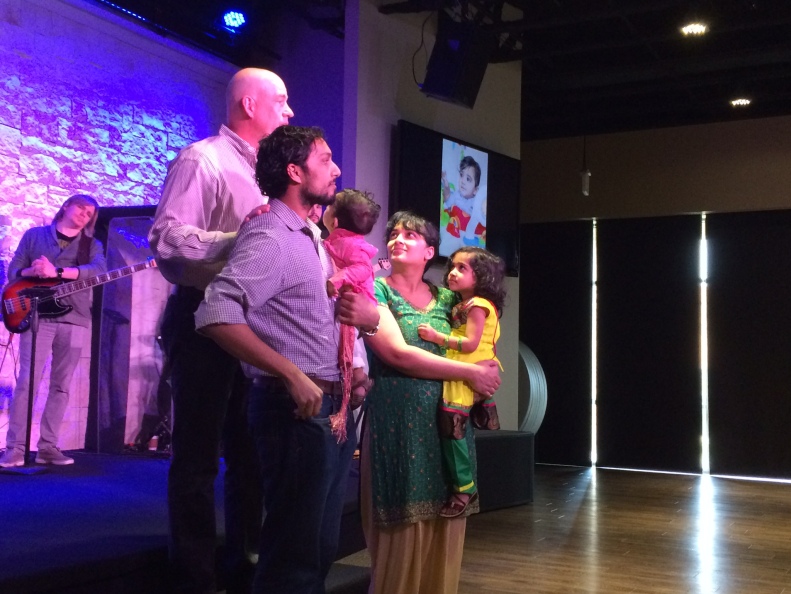 Then led us in prayer. 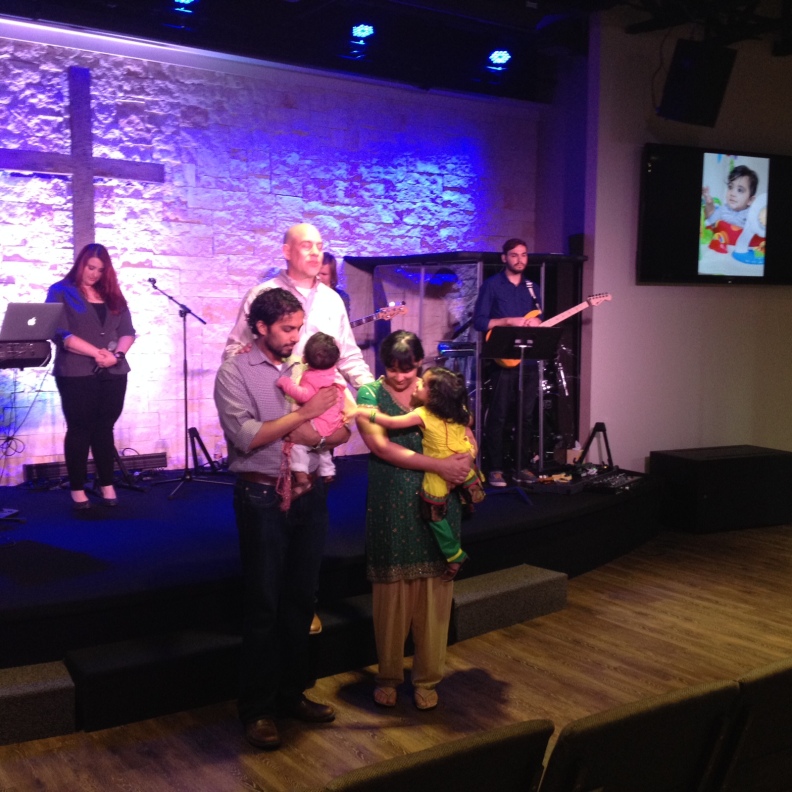 Ezzy was just staring at Pastor Jeff the entire time!  After service we headed to town for Tik and Silky’s second baby shower.  This one was for the friends.  It was in the club house of a really nice apartment complex.  Very posh!  Cool venue to have a baby shower.  Here are some pics from that shower. 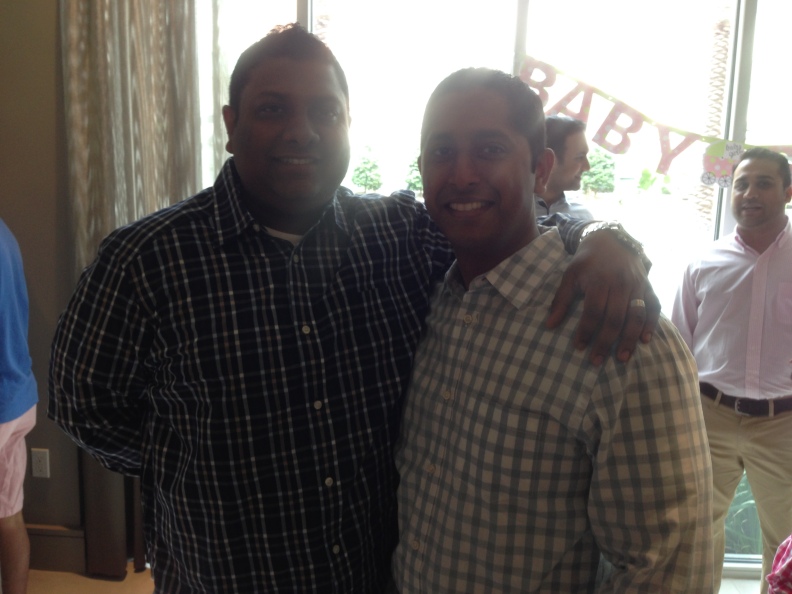 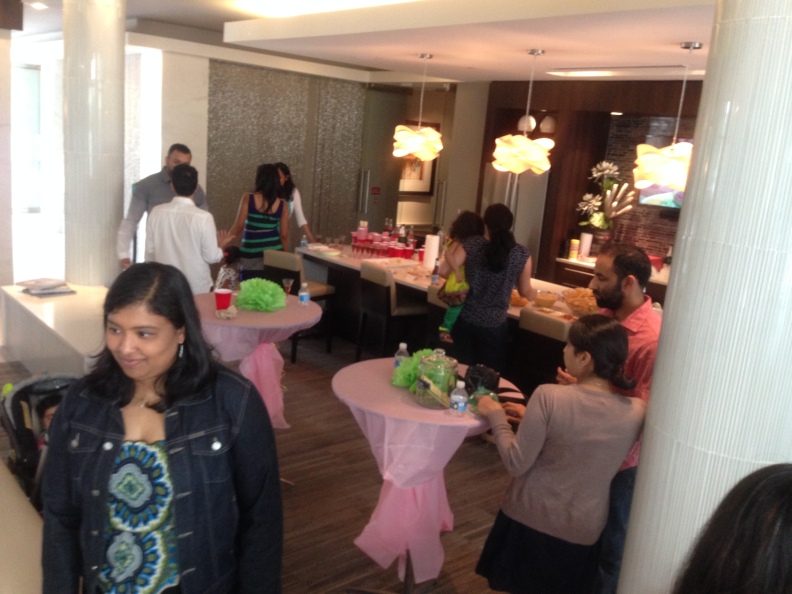 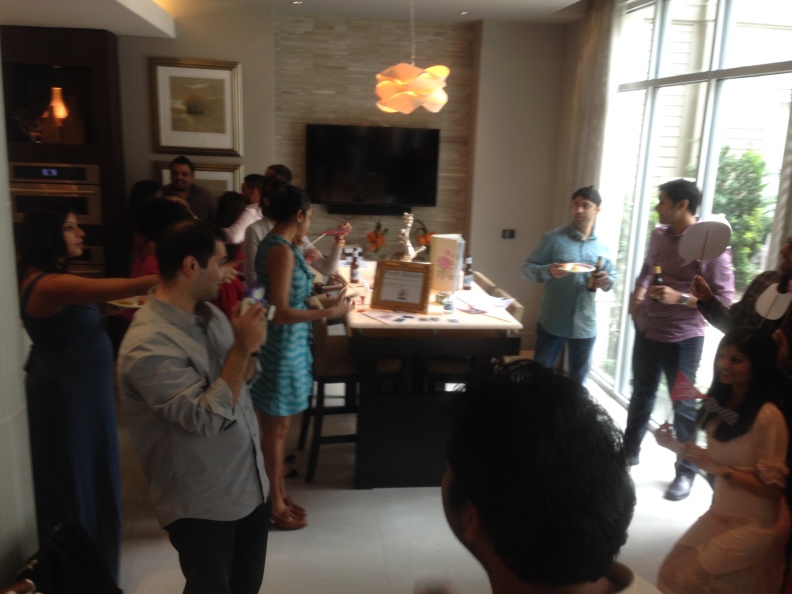 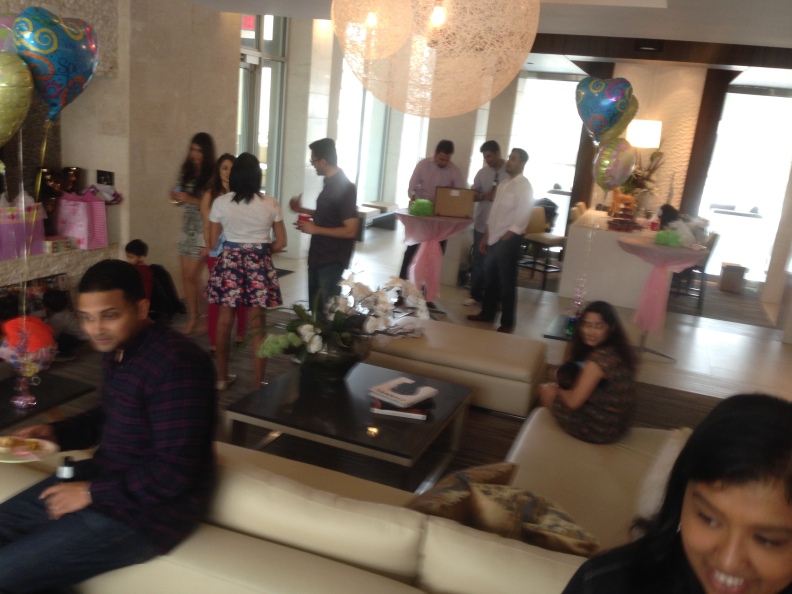 Then the games began. 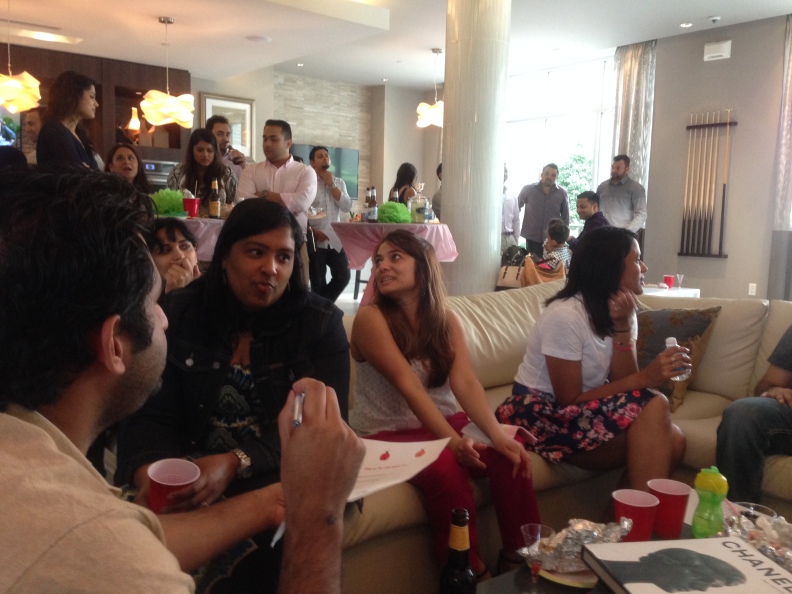 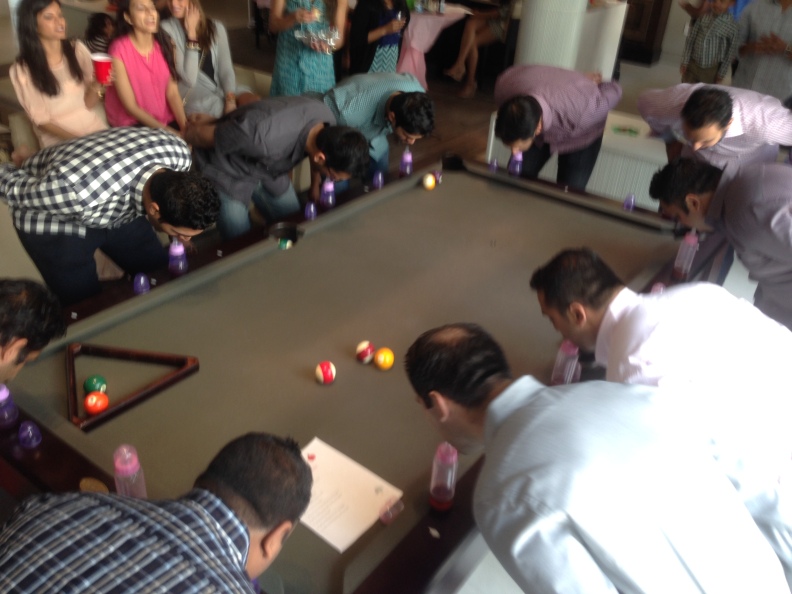 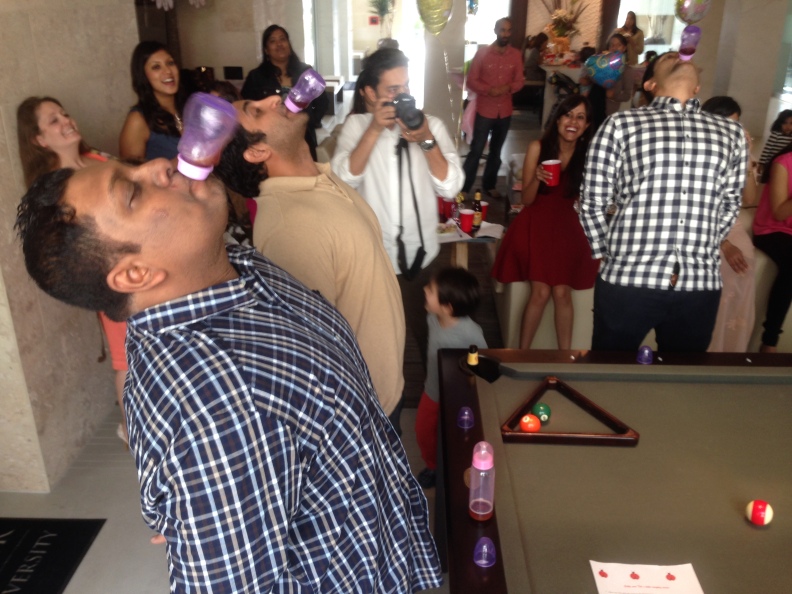 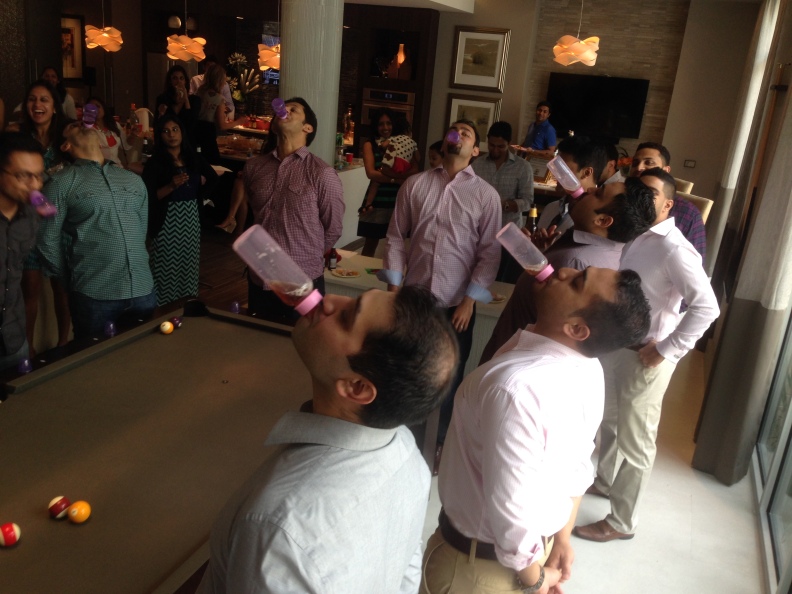 It’s not a party without cake! 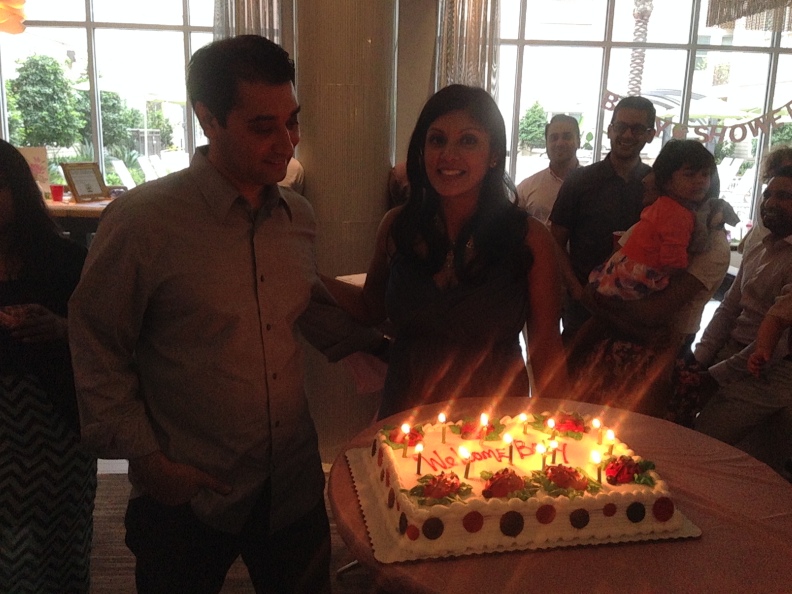 Our G-Tribe family is quickly growing! 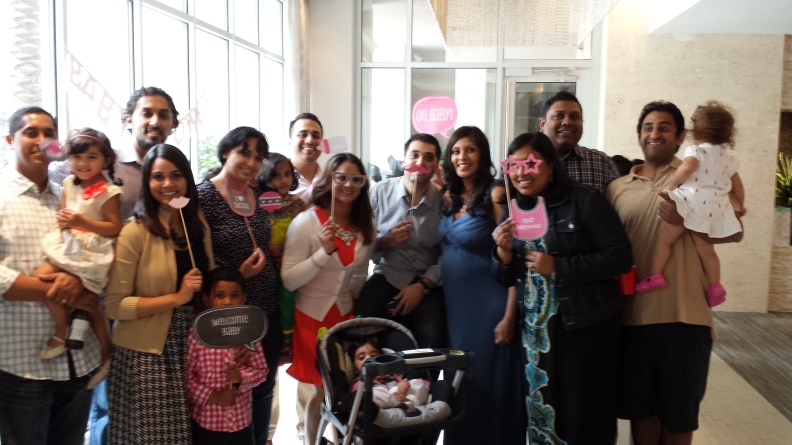 Layla needed a pic with Tikky Kaka and Silky Kaki before we headed home. 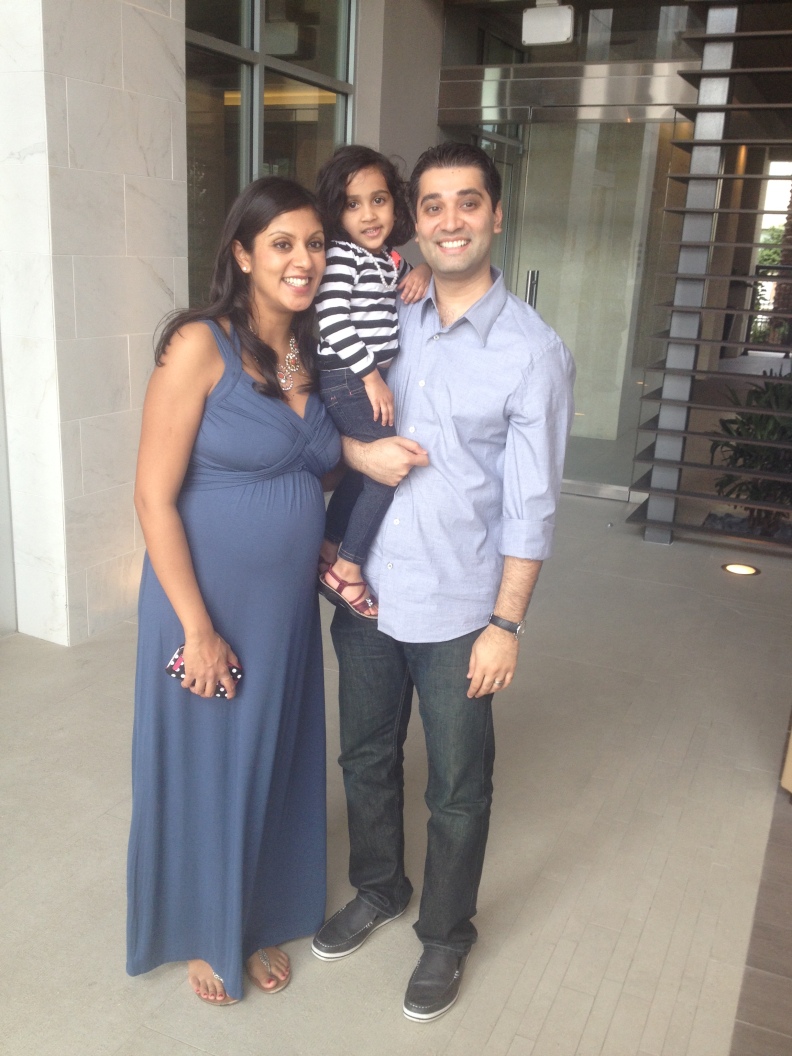 We weren’t ready to go home just yet, so we stopped by my parent’s house to just hang for a bit (and drink chai).  Here’s a shot of Brucey and Ezzy just chilling. 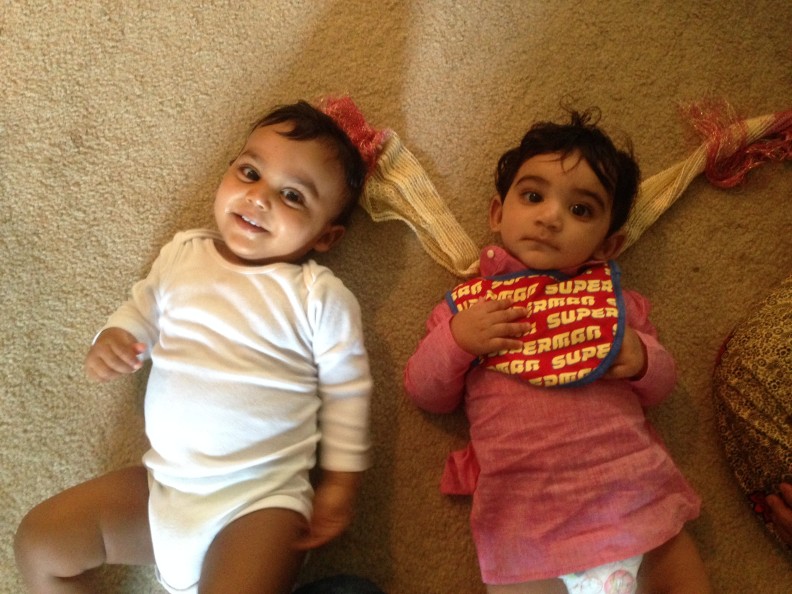