We originally planned a Guys Night Out for this weekend.  It was Blesson’s birthday plus all the guys just wanted to have a quick getaway weekend.  We rented a van, booked rooms at the Golden Nugget (in Lake Charles)… it was going to be a fun weekend.  BUT… the weather reports of rain made us cancel our trip.  The way the weather actually panned out, we totally could have gone!  But I think the weekend still worked out pretty well.

My Buddy Aaron and his wife Nancy came into town to just kick it on Friday.  He’s a childhood friend, so I invited a couple more childhood friends (G and Tik) to come kick it as well.  We ordered 8lbs of crawfish from Crawfish Heaven.  It was awesome! 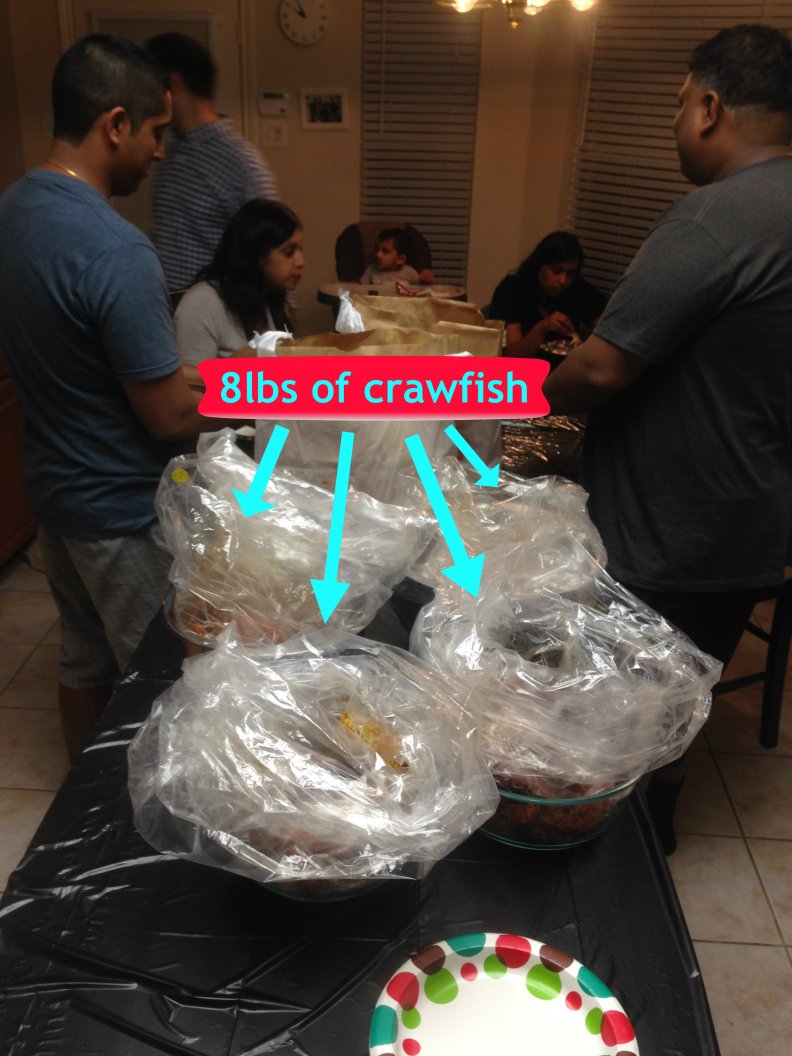 It was also awesome to just kick it with my homies.  We go way back, so its always a great time when we can all get together. 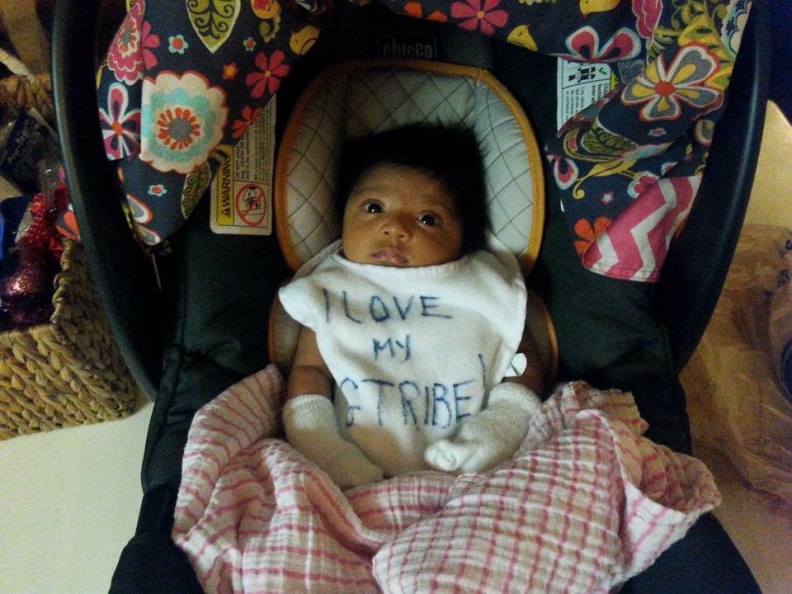 We kicked it for the night.  Aaron and Nancy headed out the next morning to visit a few more peeps on their trip to Houston.  Since the Guy’s Night Out Trip was cancelled, but people still made arrangements to be free, we decided to meet up and hang out anyway.  We all hopped into Bibby’s big body SUV and headed out to lunch.

Whats better that a trip to Lake Charles?  Eating at Churrasco’s of course…

While we were there, it started pouring rain.  We parked at the Hyatt (across the lake), so Bibby and Jimmy called an Uber to drop them off at the car.

The rain slowed down a bit, so we headed to Farhan’s place to kick it with him and his friends.  He’s got a super nice apartment complex, so it was cool just to kick it poolside, even if it was raining.

We wrapped up the night back at Blesson’s house and played some poker.  After losing early on, I just took an Uber back home.  It was my first time using it and it was awesome!

Sunday morning, Sheena had a speaking engagement at the Immanuel Mar Thoma Church in Stafford, TX.  She did amazingly!  I thought it was a pretty big deal that she was able to speak as the main message at the church and it also show how forward thinking this church is.  Although I’ve been to multiple weddings and other Mar Thoma events, I’ve never been to a Mar Thoma Sunday service.  It was a good experience. 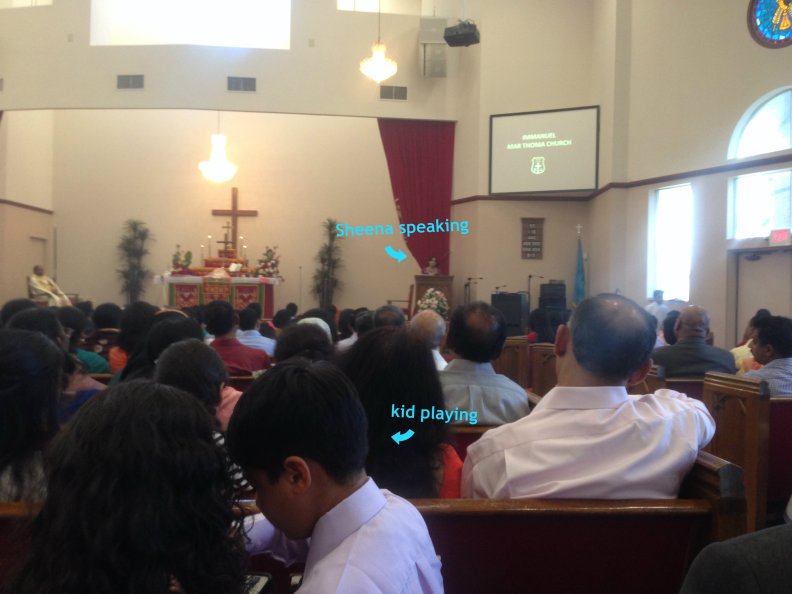 Afterwards, we decided to pick up lunch for the family and head to my parent’s house.  We haven’t been to Frenchy’s since collage, so we hit ’em up!  Luckily, there’s one relatively close to the church.

Sooooo good.  I mean, it’s really bad for ya… but soooooo goood.