This weekend was full of celebrations.  On Friday, we got a few guys together to celebrate our friend Tim on his upcoming daddy-hood.  Girls get a baby shower, so guys get a Daddy’s-Day-Out.  I kicked my family out of the house (they had a sleepover at Earl and Asha’s house).

Good food.  Good conversation.  It was a fun night with the guys.

Saturday, my buddy Tik’s daughter, Rayna, turned one!  So we headed to her birthday party. 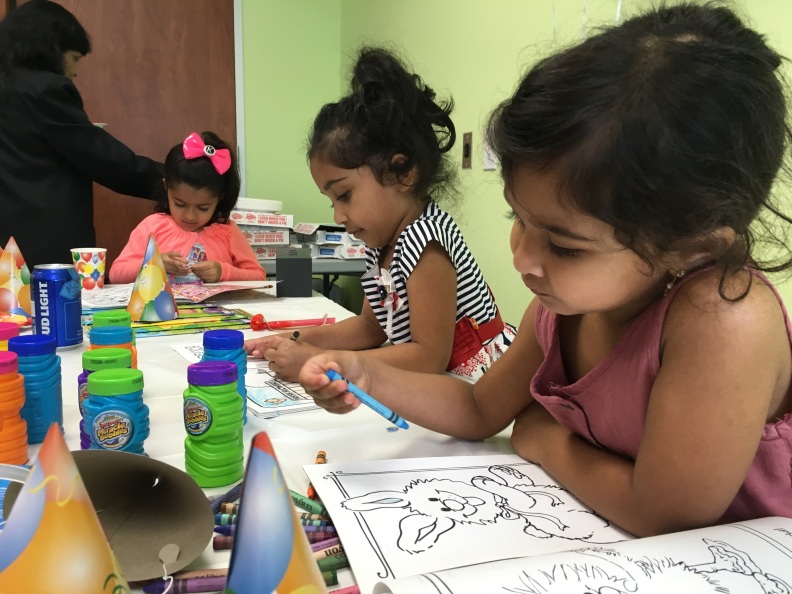 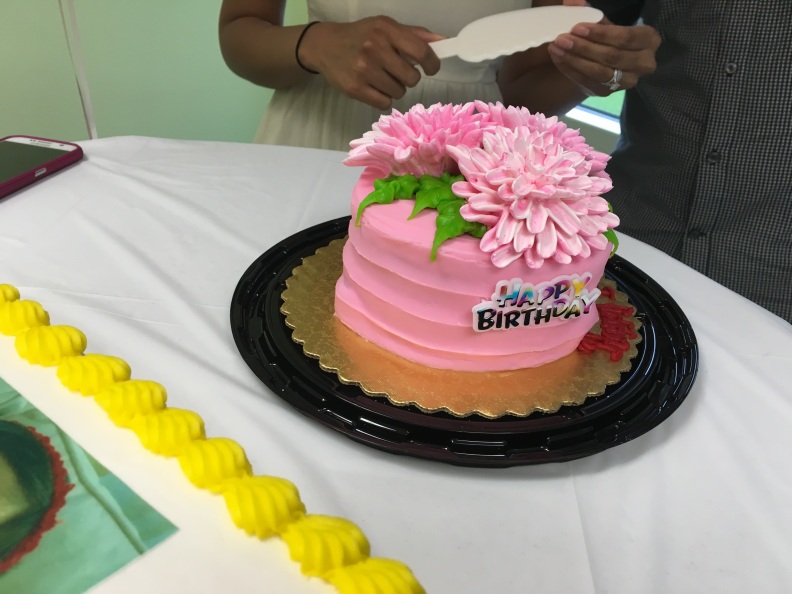 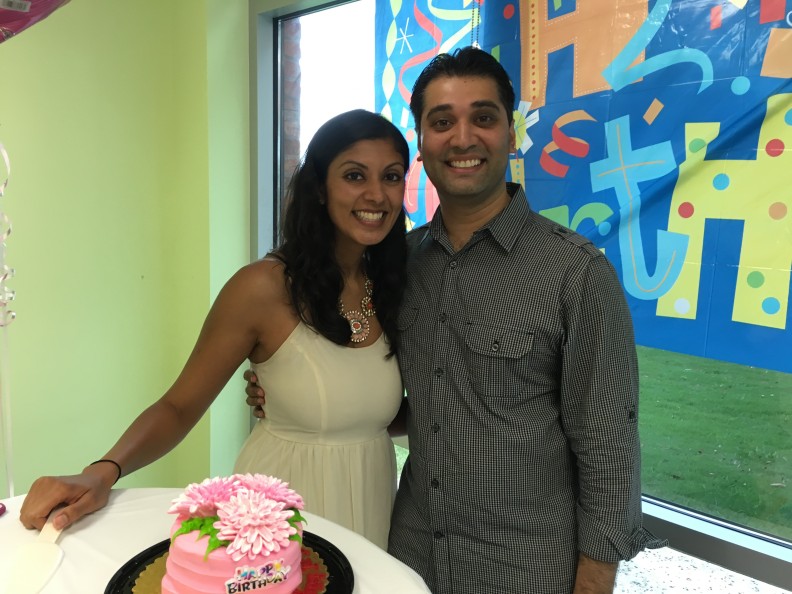 A part of the family.

Outside the kids got ready to bust open the pinata. 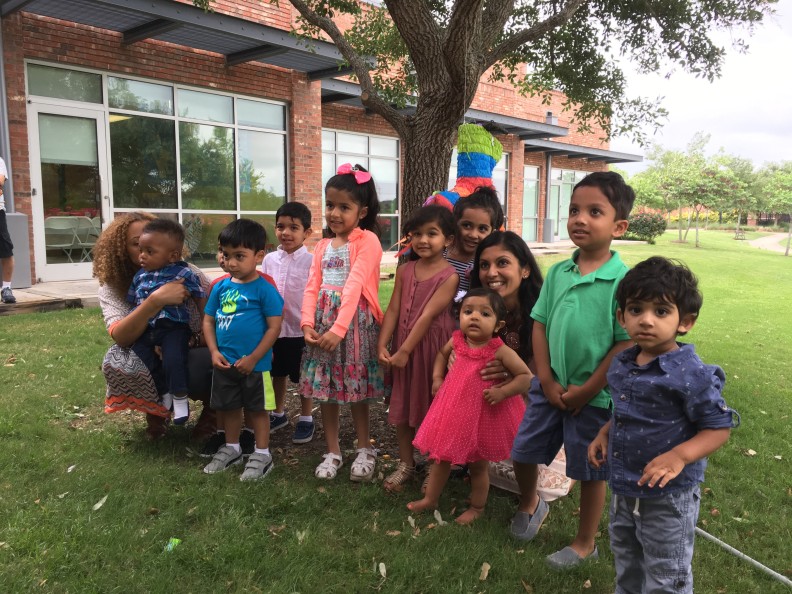 Tik was a little sad about the beheading.

Sunday I had to catch up on some work and apparently Ezzy did to.

On Monday morning we were surprised (well, I was surprised) by flooding across the Houston area.  I mean, it was pretty bad.  It felt like the entire city shut down.  I got up at my regular time and heard rain, but didn’t think much of it.  Then a co-worker texted me asking if I was going in to work that day.  I was like “sure I am, it’s just a little rain”…. Then I turned on the news and realized that it was waaaay more serious than that.  Monday ended up being another family day where we all just stayed home and hung out.  We lucked out and the rain/floods didn’t affect us much… but other parts of the city are essentially under water.  It’s Wednesday as I write this (2 days after the “big” rain) and the water is levels are dropping but it’s still pretty high.  Hopefully we won’t get any additional rain!