For Blesson’s birthday, a few friends made a day trip to Lake Charles. 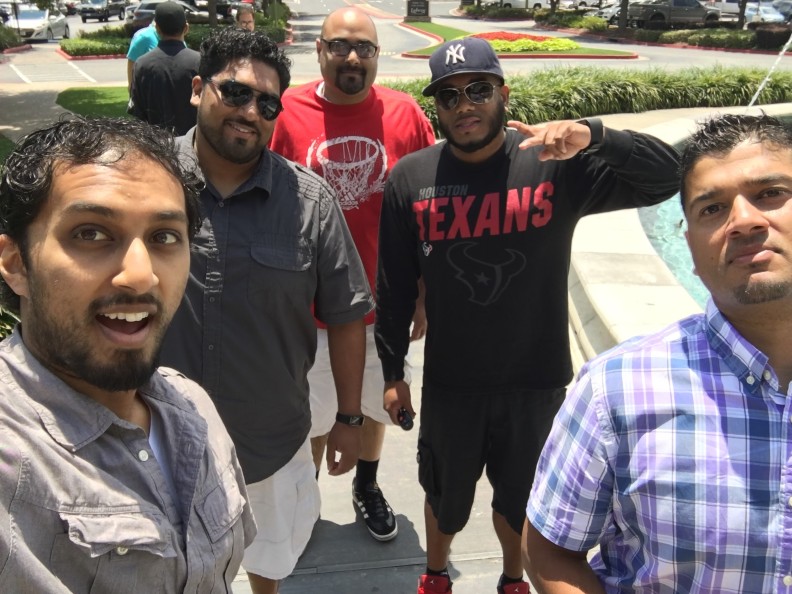 We all hopped in B’s massive SUV and hit the road.  5 minutes into the drive, we stopped for snacks…. But not at your average corner store…

So now that we got the necessary snacks, we hit the road.  A quick 2.5hrs later, we’re in the casino parking lot.  Walking up to the casino, we see this! 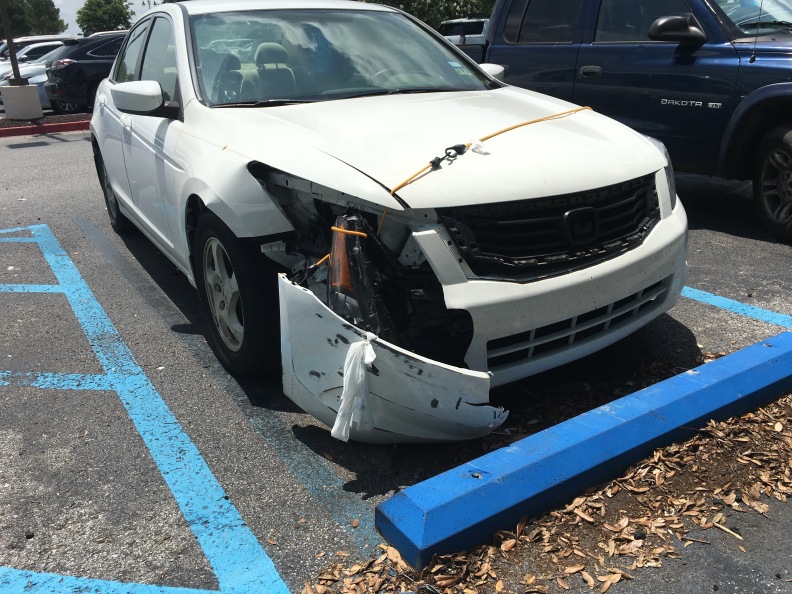 Apparently, someone couldn’t wait to get their car fixed before hitting the slots!  Or maybe they’re trying to earn enough money to actually get their car fixed… who knows…  I’m not very big on gambling, but it was fun to just hang out.  Before we hit up the buffet, we took a quick walk around and discovered some new spots that are actually pretty family friendly.

There’s a beach next to the lake and some volleyball courts to play on… seemed pretty nice!  There’s also a shuttle that hauls you between the 2 casinos there.

Now it was time for the buffet.  They had crawfish and snow crab, so we loaded up.

Bibby and Phinu are monsters.  They had 4 to 5 rounds of crawfish before they even touched any of the other food!  Where does it all go?

After 2 hours later we ate our body weight in food.  That’s not an exaggeration.  We literally spend 2 hours in the buffet.  After playing a little more it was time to roll back to Houston.  As responsible adults, we left when there was still daylight. 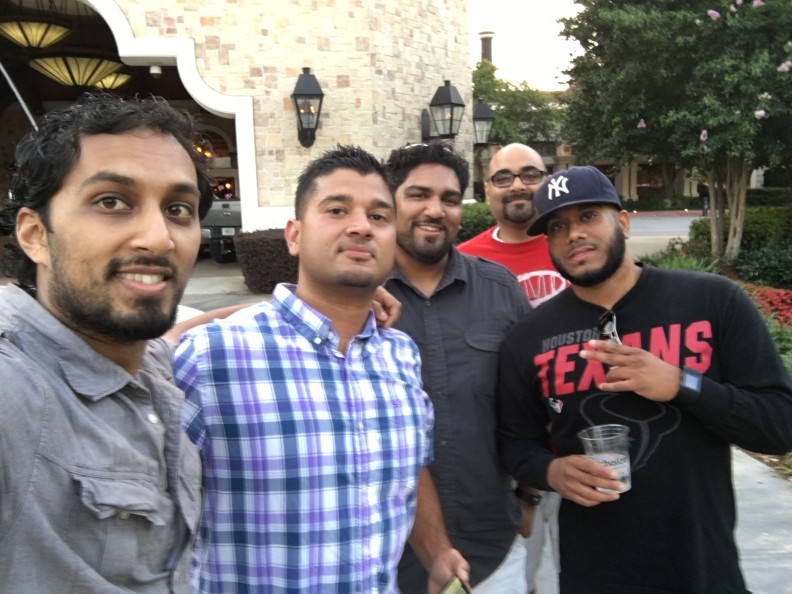 On the way back, we needed to fill up gas.  Phinu was curious about the BBQ at the gas station, so he bought a pound to share with all of us.  At first I was judging Phinu for buying BBQ at a gas station, but it was actually really, really good!  I do still judge him for buying any type of food after spending 2 hours at a buffet!

Blesson wanted to stop by Bucee’s too.  Since it’s his birthday, we obliged. 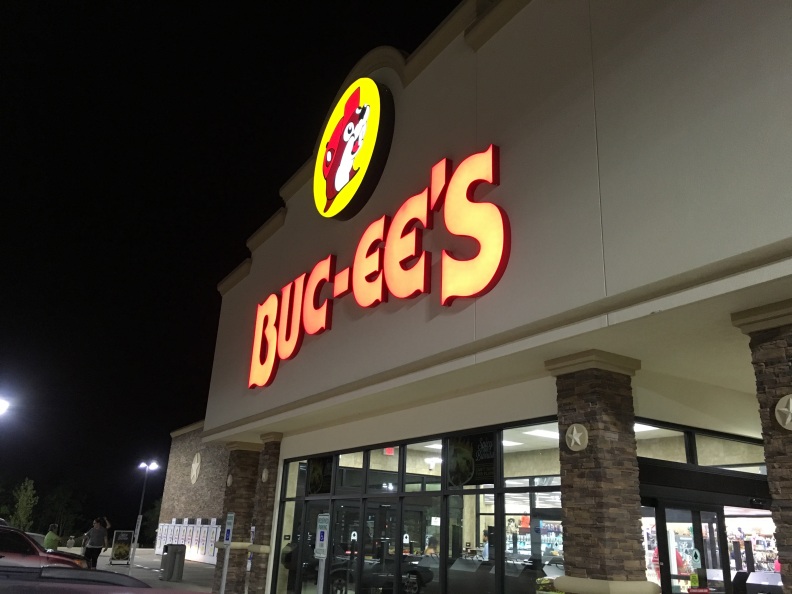 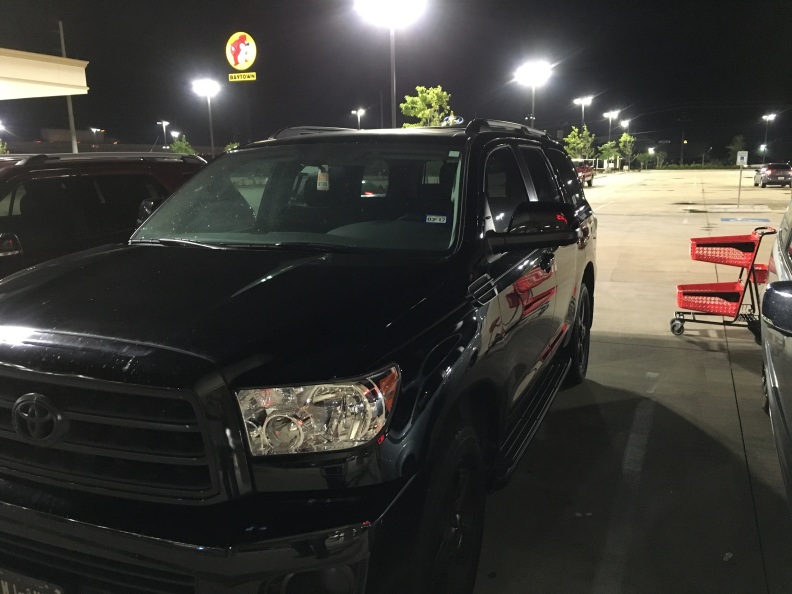 The place is huge!  We stocked up on some more junk food and made our way home.

Overall, it was a quick trip, but a fun time!