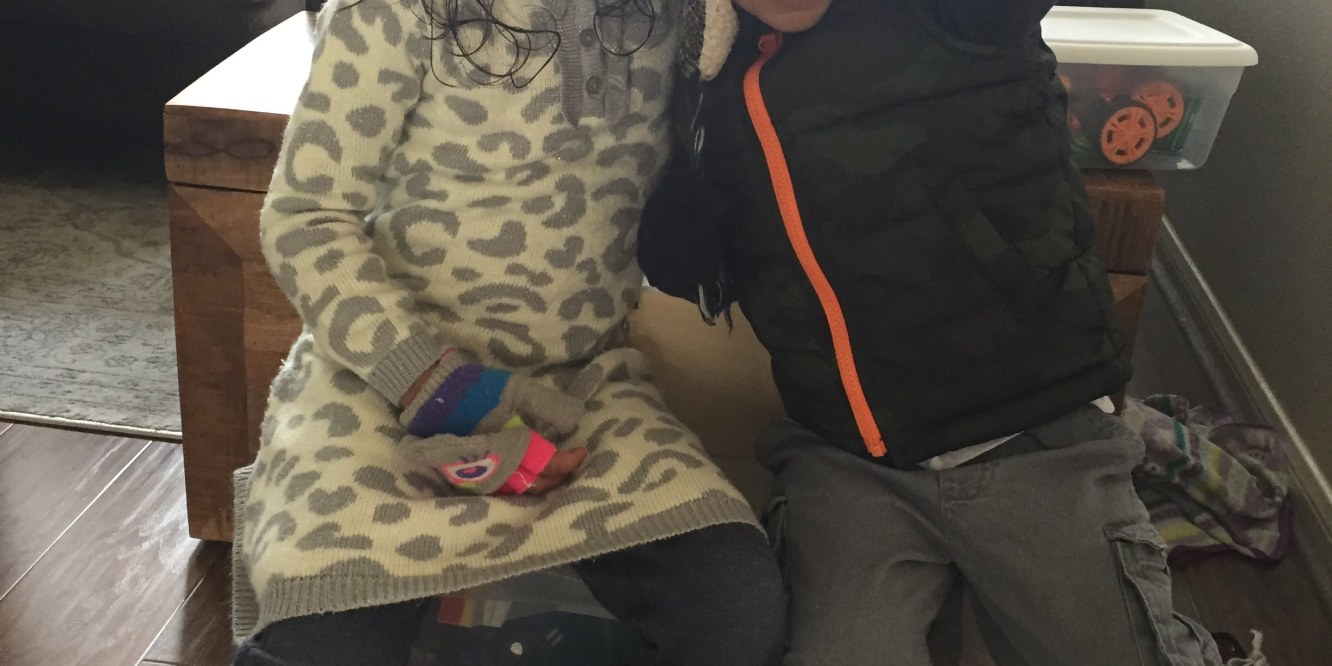 This year, Christmas felt a bit extended.  We put up the Christmas Tree before Thanksgiving and began decorating everything else shortly thereafter.  It was nice to do it early because it just made the house feel festive a bit longer.  At work, we had our White Elephant Christmas lunch at The District.  Here’s the table full of gifts:

I had the steak!  It was great!

Later that evening, Sheena’s mom had the kids spend the night at her house, so Sheena and I had a mini date night!  We hoped around Town Square.

The pic is not upside down… the tree is! 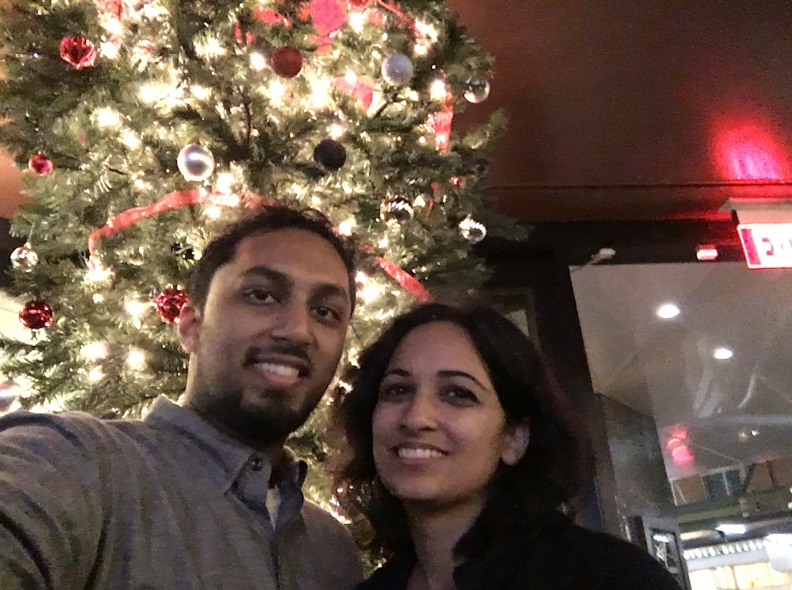 Friday I went in to work and Sheena picked up the kids from Pearland.  We all met up at Herman Park. 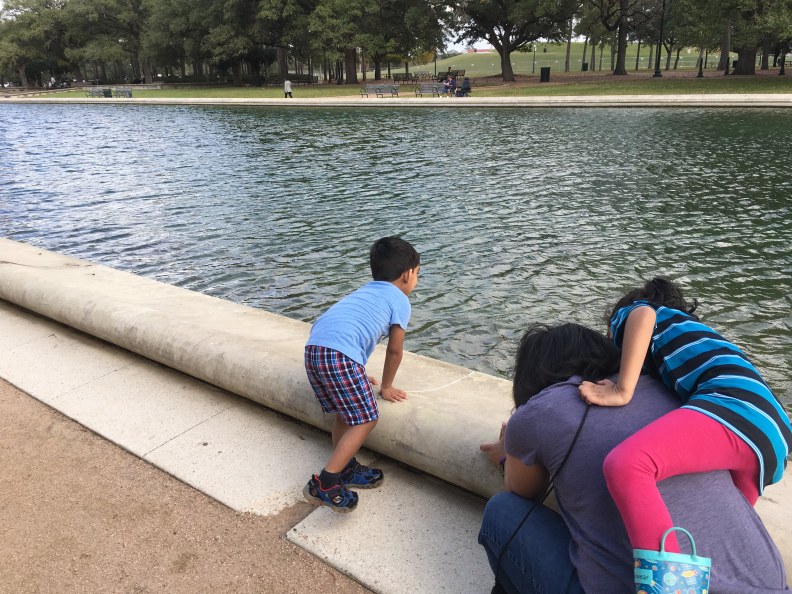 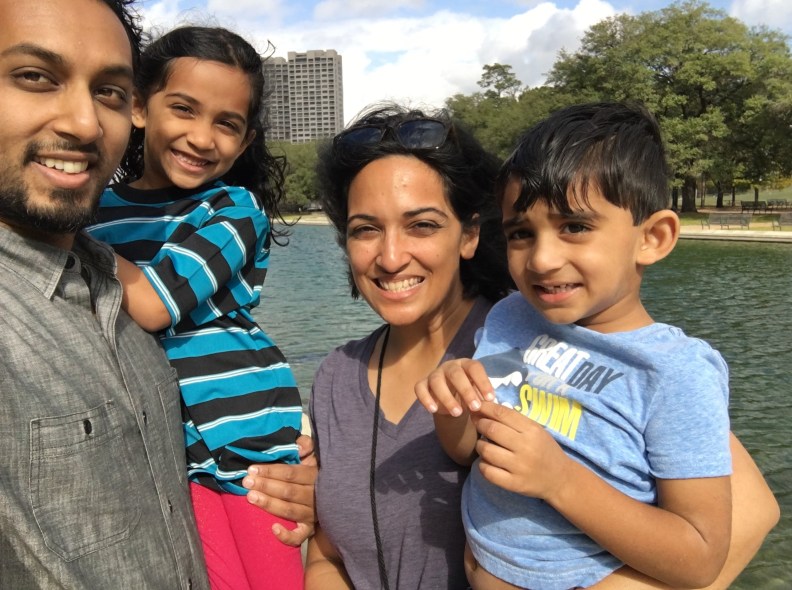 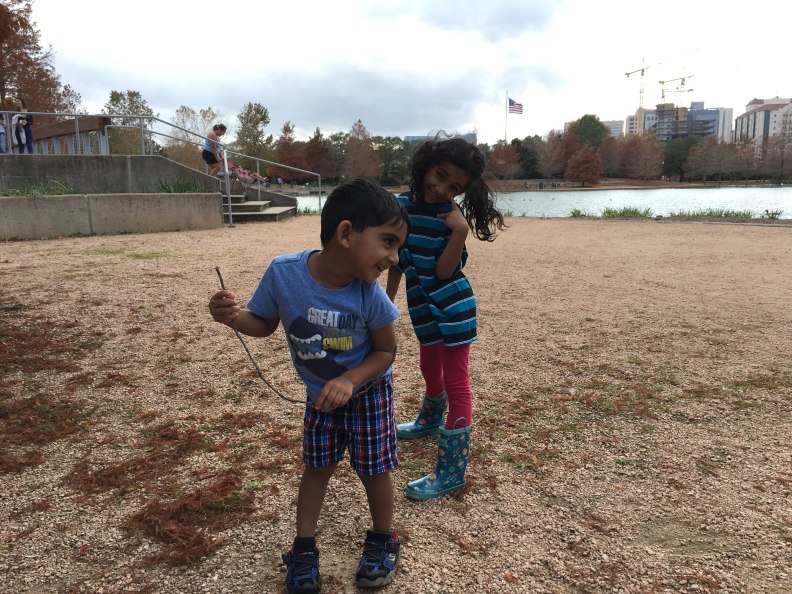 After enjoying the weather, we hit up Alfreda’s for a late lunch/early dinner.  Sheena’s been talking about this place since before we got married and now I was finally able to check it out!

It was amazing!  You can see Ezzy passing out while Sheena was trying to feed him.

Here’s him giving up on eating and just ready for a nap.

Saturday morning, I got up early and headed to Blesson’s house.  He needed help putting together a playset.  Here’s the finished product.

Here’s a quick vid of what it looked like getting it together:

It was quite the feat.  We celebrated by eating at Brick House Tavern.  Great burgers!

While I was away, Sheena and the kids were playing at the house.  Here’s a cute pic of the kiddos bundled up to play outside: 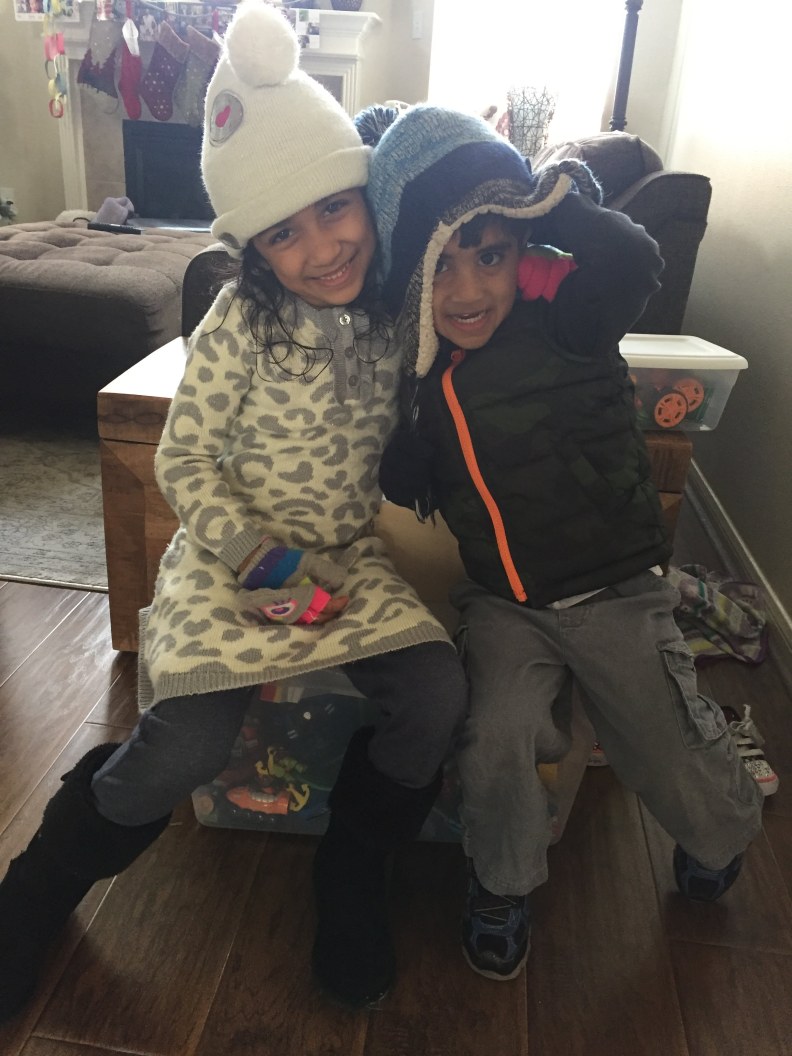 My back was hurting from the work, so when I got home, the family decided that jumping on my back would be best for me.

Layla really wanted to make Christmas cookies for Santa, so we obliged.  Check out the vid:

On Sunday, we prepped for Christmas Eve lunch at my parents’ house.  While there, the kids opened up their gifts from them.  Check it out!

Whenever the girls get together they love dressing up.

The day after Christmas, we hung out at home and played with some of the toys the kids got.

I was also able to finally sell my Trailblazer.  It was bitter/sweet for me.  It was the first car I bought and I had a lot of memories with it, but I’m glad it’s with a new family.

It will be missed though….

I hope everyone had a great Christmas!  Its always great to have some time with family and friends!  Merry Christmas and Happy New Year!