This weekend was a blast!  On Friday we had our monthly prayer meeting/fellowship meet up.  Dudley was trying to be slick and mentioned that I didn’t take any pictures of the meeting for the blog.  He only mentioned that so he could be in it… Luckily his kid is sooo cute, so I snapped a pic!  Check him out!  (J/K Dudley!  Thanks for the reminder!  and you’re really cute too…)

Saturday morning, we split up the soccer duty.  Sheena took the early shift with Ezra and I did the later shift with Layla.  It was picture day as well.  Here’s Layla’s team getting ready for pics. 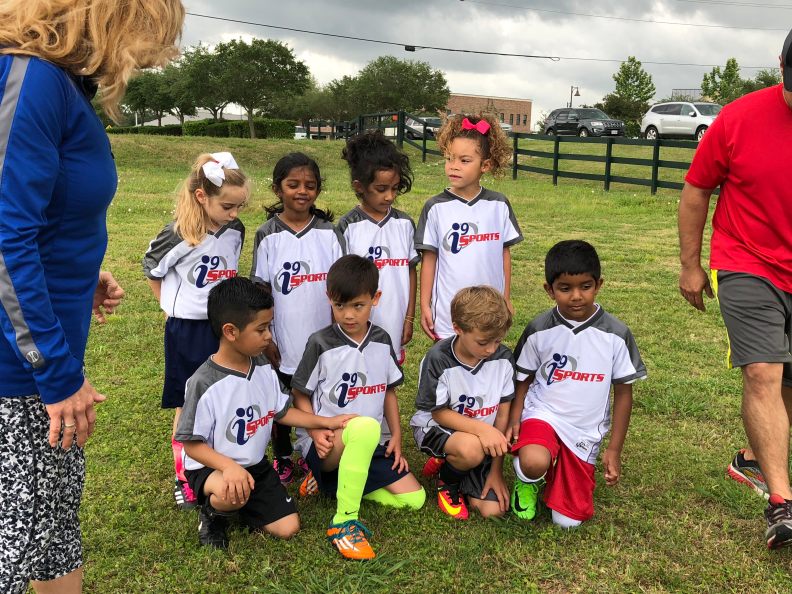 Ezra won the Weekly Sportsmanship Award!  He was so proud (as were we)! 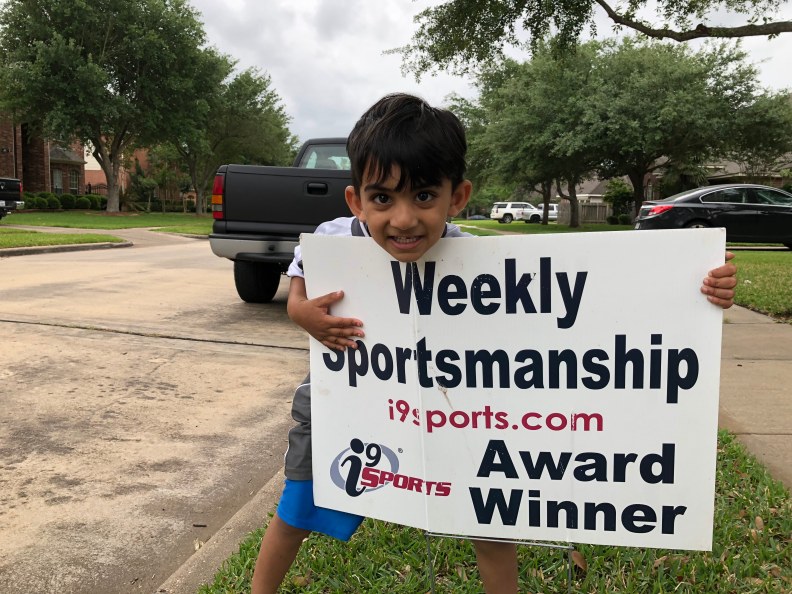 After soccer, Matt and Lisa came over.  They knew we were on the Keto diet, so the brought us 2 non-keto friendly muffins.  With friends like these… I don’t need enemies…

But they were delicious!  After kicking it at the house, we headed to Sugarland Town Square for dinner.  Don’t let Layla’s face fool you, she had a great time!

On Sunday we did our usual.  Headed to church and then HEB.  We ran into a bunch of friends this time around!  One in particular was Siju, Sheena and the kids!  For some reason, Sheena is super camera shy… so I cut her out of the pic (out of respect).  But you can see her hand in the right side of the pic to prove that she was actually there! 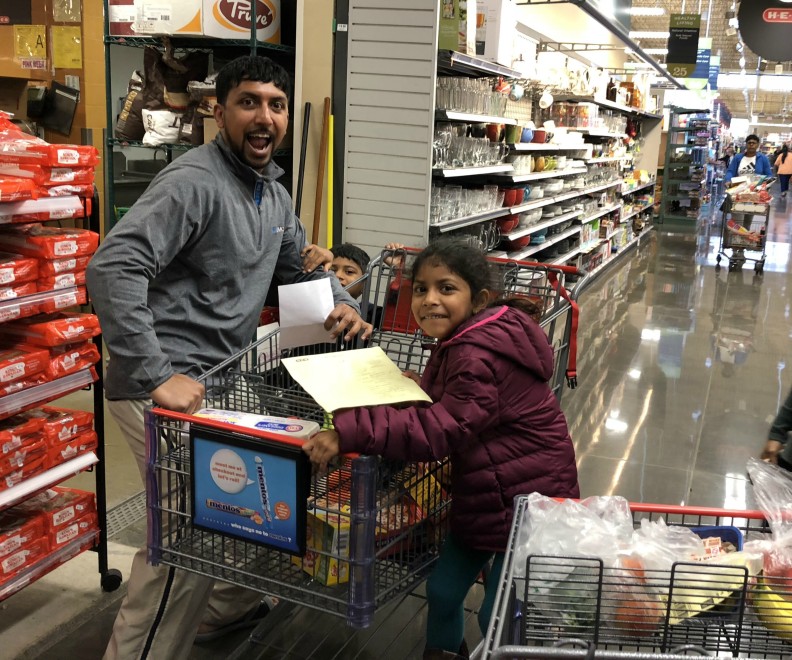 You’ll notice that Siju was all smiles at HEB, but later that day he had to fight a snake at his house (in the garage to be specific)!  Luckily he won.  If you haven’t seen the pic of the snake, next time you see Siju, ask to see it…. it’s crazy!

Later that day, we headed to Wes and Kasey’s house to hang out.  We scooped up a few pounds of crawfish and headed that way.  The weather was awesome, so we spent most of the day outside. 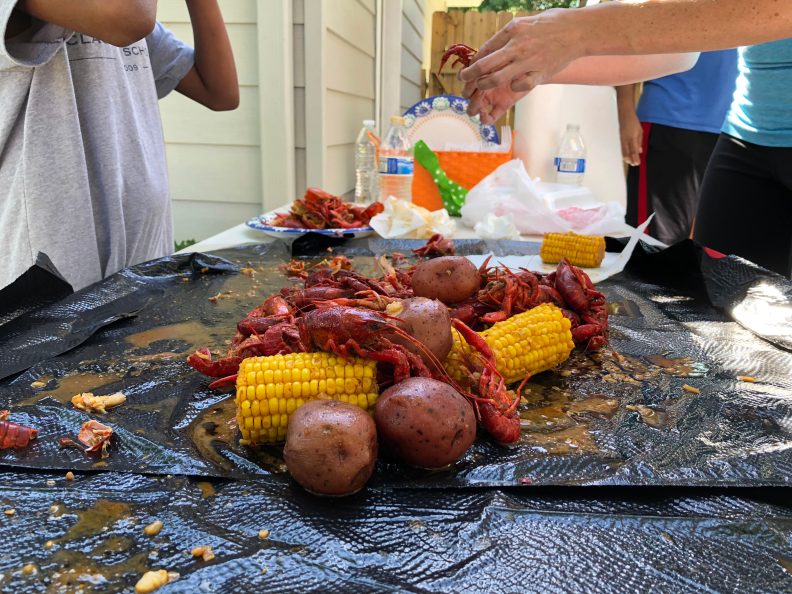 Here’s just the girls… and apparently Wes is modeling in the background. 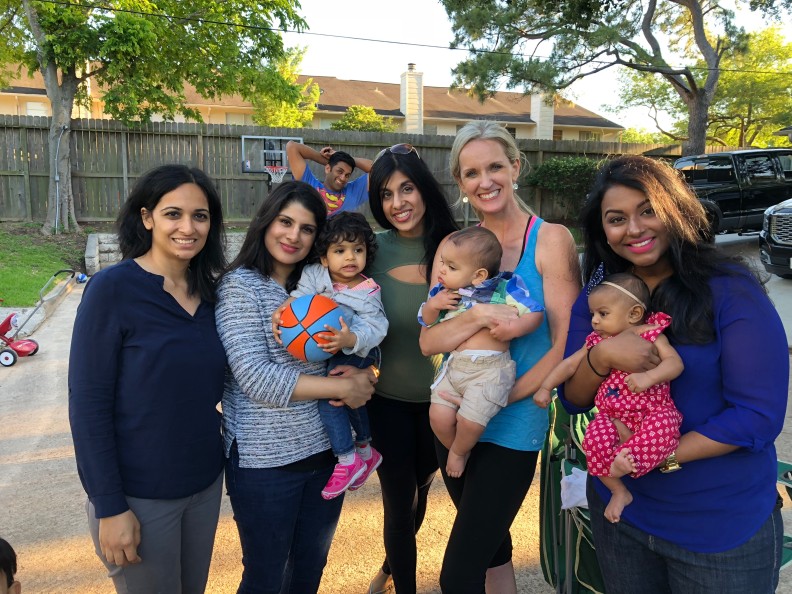 And of course, we had to do a crazy one too!

Here’s a quick video of Sunday: