Houston was on fire this past weekend.  All-Star Weekend in Downtown, the weather was amazing, it was a 3 day weekend because of President’s Day… but over all of that, but biggest event… Nehal Shah’s wedding!

Nehal is one of Sheena’s good friends from high school   She was one of Sheena’s bridesmaids as well and over the years, I’ve been able to hang with her a bit and learn that she’s a pretty cool gal!

Saturday the ceremony started around 11am and was followed up by lunch.

Sheena, Layla and I kinda hung out in the back.  The ceremony was nice and pretty laid back, which was great cause Layla would get a little fussy now and again, so it didn’t really bother many people with us walking in and out of the ceremony. 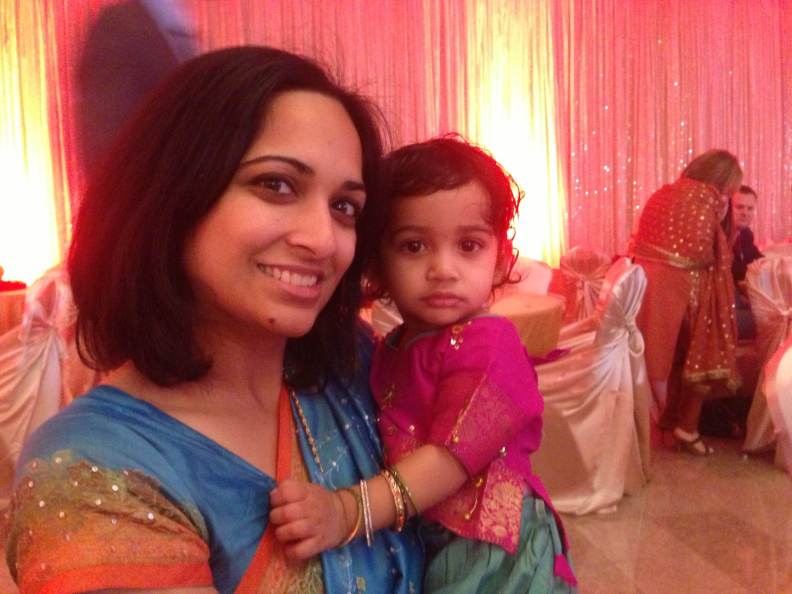 Then Nehal walked in… it was pretty grand and she looked great!

Outside of the hall was a pretty cool auto rickshaw.  We didn’t see them drive away in it or anything, but it was a cool showcase piece if anything else.

Later that evening was the dinner reception.  We decided to let Layla spend the night at my parent’s house so that she could get some good rest and so that we could stay out a bit longer.  The reception was at the Renaissance Hotel in Greenway Plaza (next door to Lakewood).  It was beautifully decorated.  I was surprised that they were even able to get that venue with it being All-Star Weekend, but they made it happen.

Most of the night we hung out with Sheena’s other high school buds, Tina and Shiju.  They’re great company and we really didn’t know anyone else, so it was great that they were there!

After eating some delicious food and hanging for a bit, the DJ got things rolling on the dance floor. 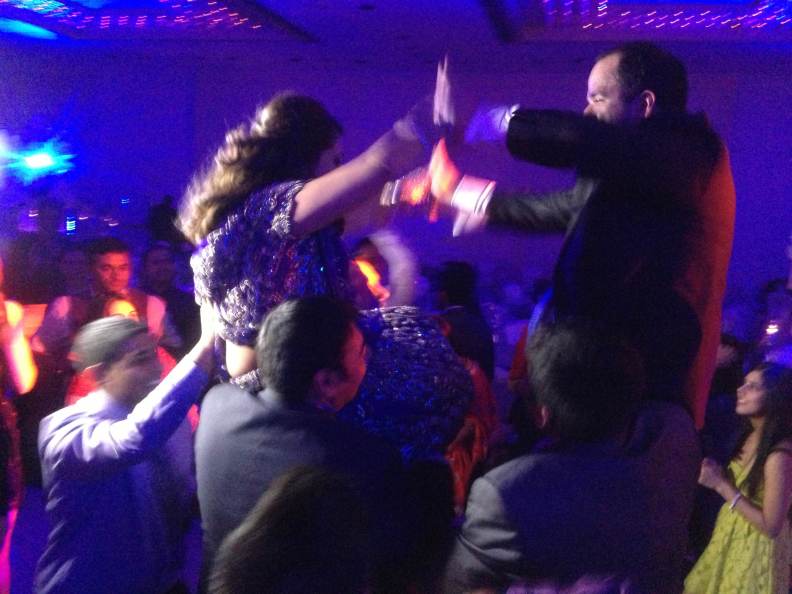 We didn’t end up getting home until after midnight… which used to be “early” but nowadays, that’s really late for us!  It was a great time!  Congrats to the newlyweds!