This past weekend was Father’s Day.  Our good friend, Tim became a father right before the weekend (Jess became a mom too, but it’s father’s day weekend!), so we swung by the hospital and said hello to Oliver and his parents!  Super cute kid! 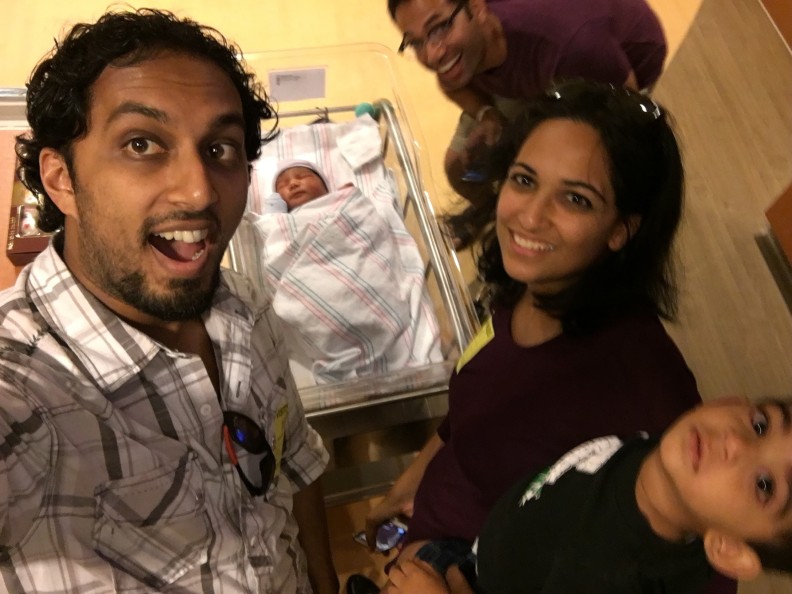 On Friday, I kicked off the scorching hot weekend like any wise person would… by mowing the lawn.  It was brutal, but had to be done.  You’ll note in the picture below, the grass really needed a trim! 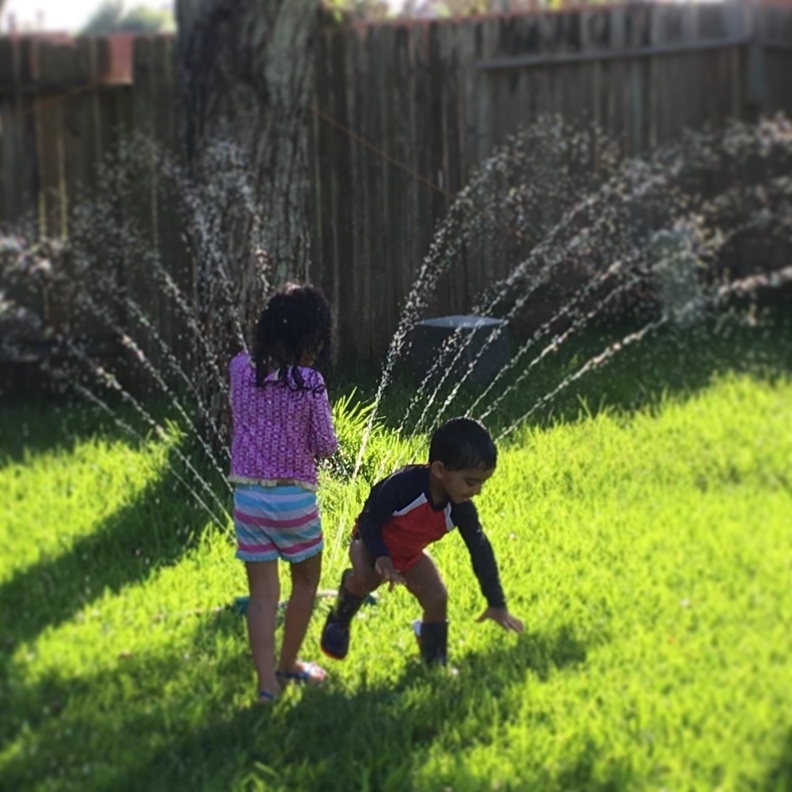 Saturday was filled with running errands and doing things around the house.  We headed to Target to grab a few items.

While we were there, a huge but quick storm hit the area.  So hard that the lights at Target shut off for a while.  After the storm settled a bit, we drove to dinner and noticed a ton of branches down and other debris on the road!  It was like hurricane/tornado style winds!  Crazy!

We headed to Olive Garden for dinner.  Since both kids love Sheena more, they all stayed on one side of the booth and colored till the food came. 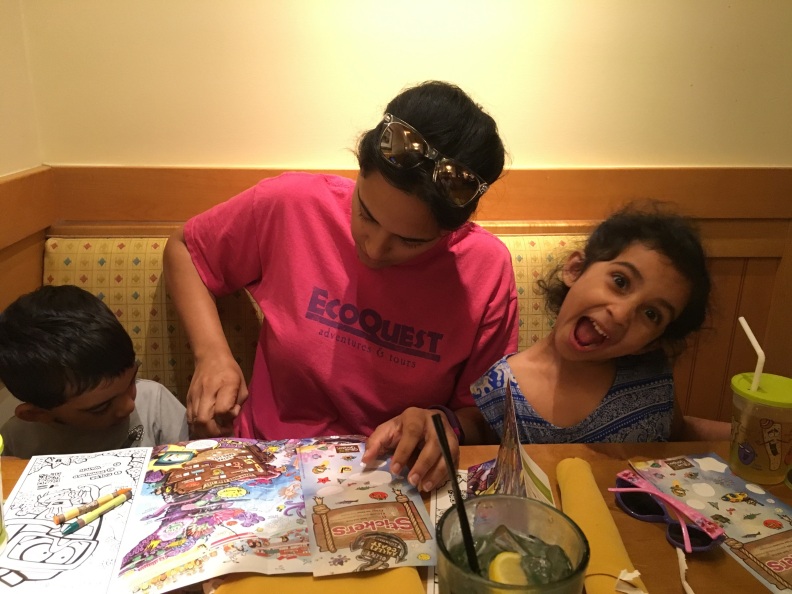 Sunday, we checked out The Church in Rosenberg.  They’ve been working alongside Second Mile (where Sheena works) in the efforts to help the area with all the flooding disaster.  It was nice to see a church so committed to the community!  After church we headed to Blesson’s house for a Father’s Day Lunch.  Gumbo!  It was delicious! 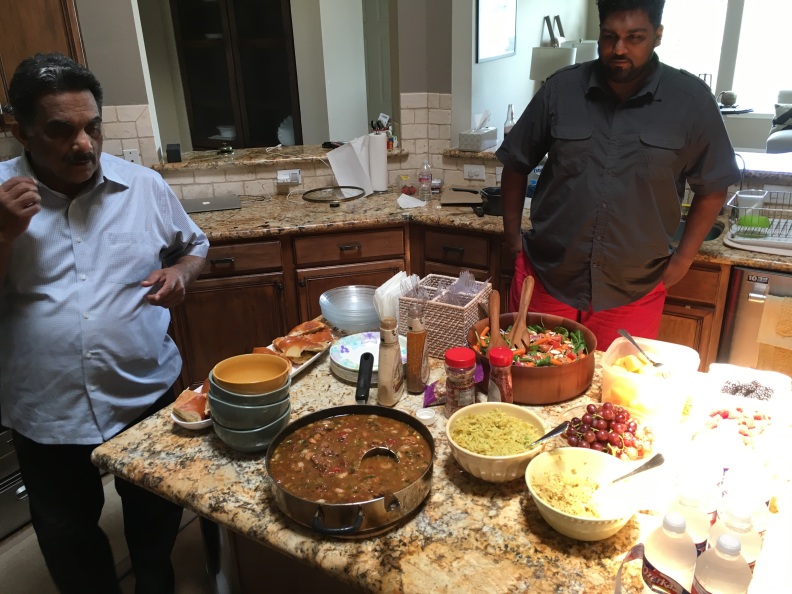 We didn’t want to leave the mothers out, so they snapped a cute picture as well. 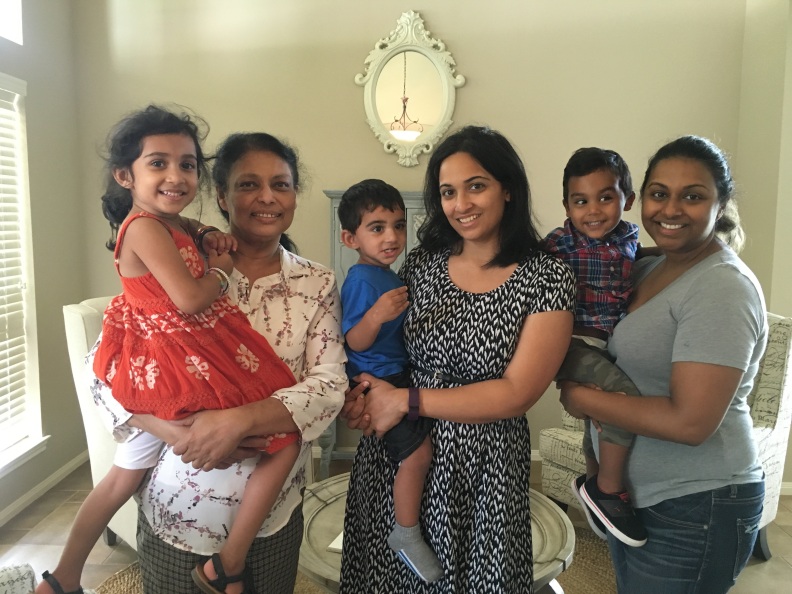 While we hung out, Layla made coffee for all of us (Blesson helped too).

Then the kids watched a little TV while we played board games.

Overall a pretty fun weekend!  Happy Father’s Day to all the dads out there!