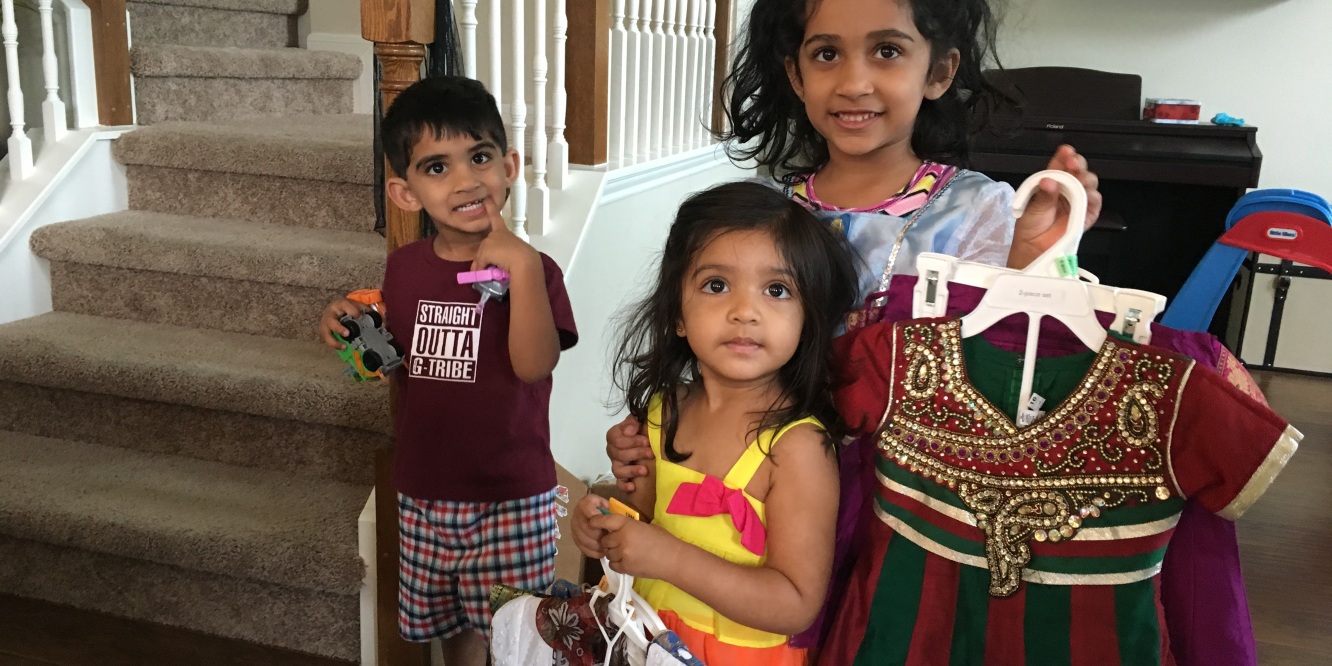 This weekend was chill, but we still had plenty to keep us busy.

On Friday, I wasn’t feeling too well… Not sick, but allergies were slowing me down.  I was caught up on work for the day, so I bailed out a little early.  On the way home, I scooped up some lunch and met Sheena at her office to have lunch together. 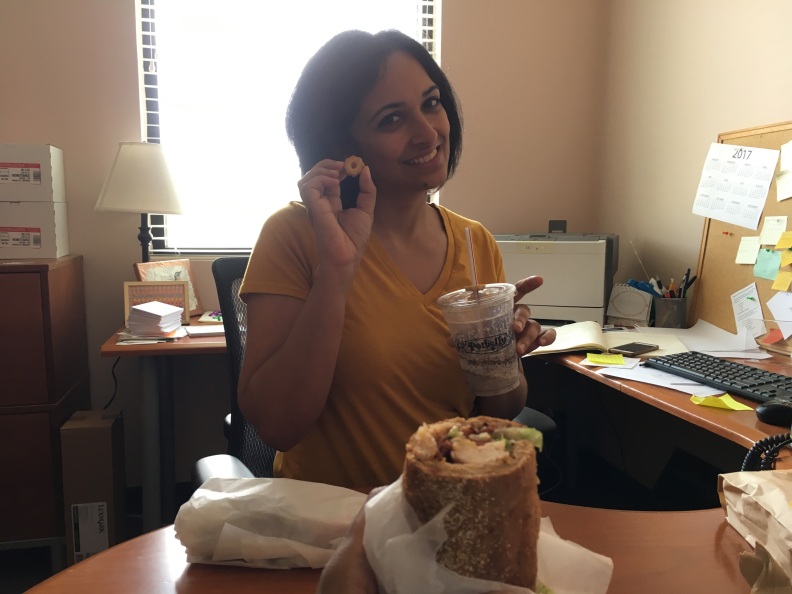 Friday night, we all went to Guru Burger for dinner.

Saturday was pretty relaxed.  My friend Tik and his daughter Rayna came by to chill.  Here’s Tik and Sheena having deep conversation over Chick-Fil-A lunch. 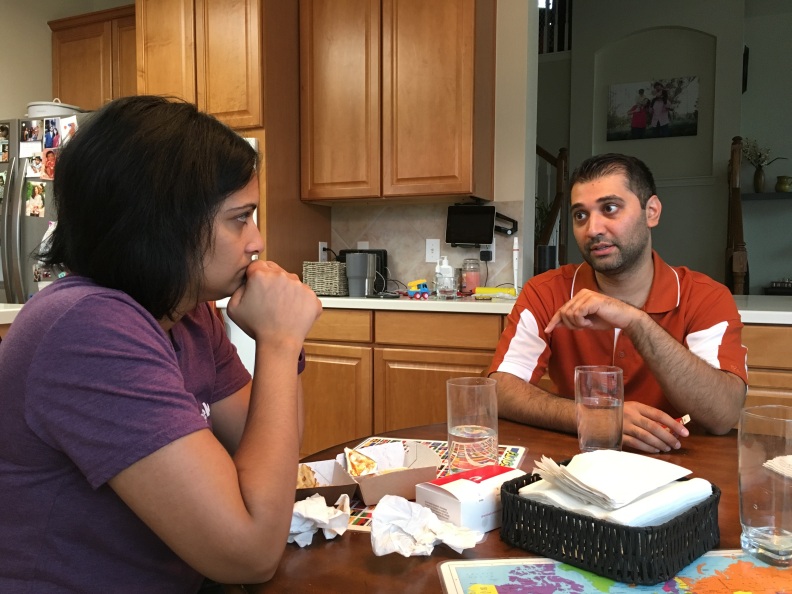 And the kiddos posing. 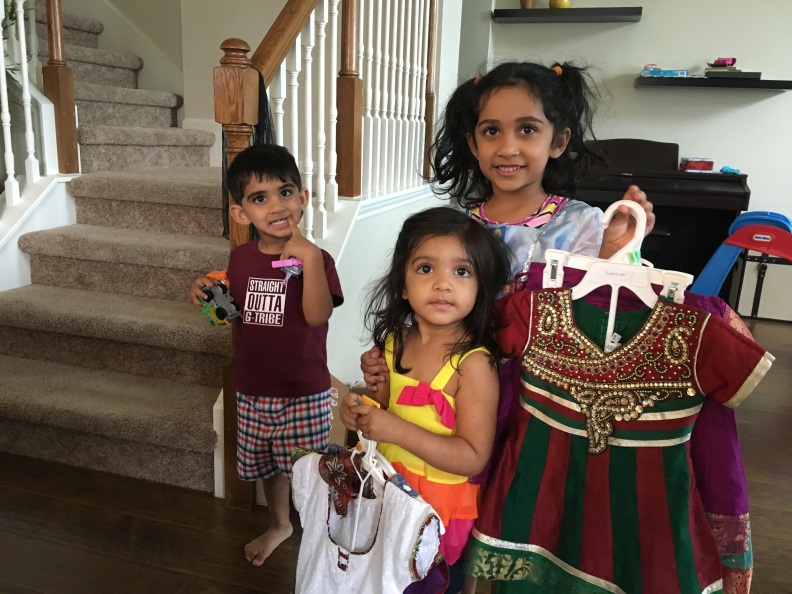 Tik brought over a popcorn machine so we popped some corn!

Saturday night my folks were flying in, back from their big Europe Trip.  I went to the airport to pick them up.  Pokie’s Dad was on that trip as well, so I stopped by Pokie’s house and we followed each other to the airport.  Look at this handsome guy! 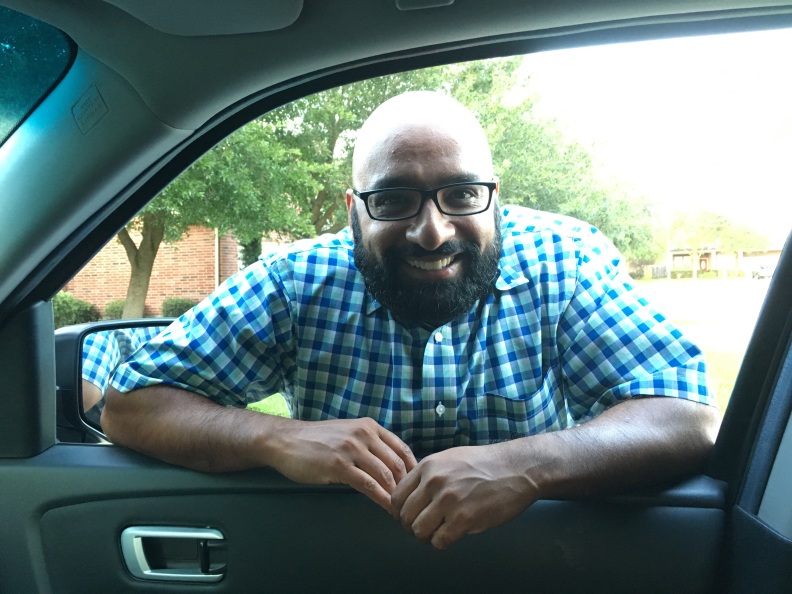 The flight was delayed.  Instead of a 7pm landing, it was pushed to 8:30pm.  Luckily we knew about that, so we planned accordingly.  What we didn’t know about was the luggage conveyor belt breaking, which delayed them another 1.5 hours!  My folks didn’t get into my car until around 10pm!  But they had a great time and were safe, so that’s all that really matters.

Sunday we did our usual.  Went to church and then did our grocery shopping at HEB.  That evening, we headed to the pool at Wes’ house for Hope’s 10th Birthday party! 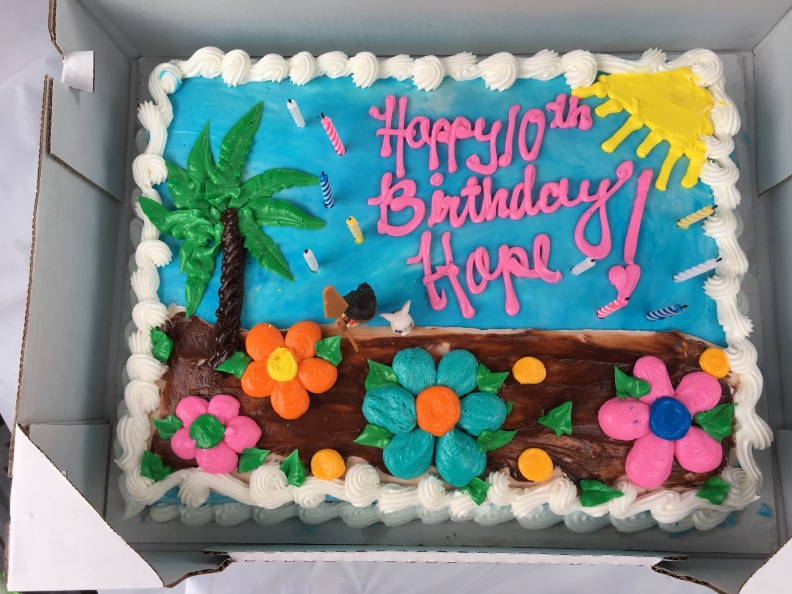 Overall a pretty fun time!  It started to rain right when the party was wrapping up, which was perfect!  It was a pretty solid weekend!  Hope everyone had a good, productive one!