Last week there was a debate among a couple of co-workers regarding snow cones vs snowballs.  At first, the thought was simply a name.  In New Orleans, they call it snowballs and in Texas they call it snow cones.  Since I’m from Texas, I’ve only known snow cones…. and I’m not really a huge fan.  I mean, it’s essentially chard’s of ice, with a little bit of syrup on it, served in a small paper cone.  To me, it’s only edible after it’s melted down and you can drink it… and by then, it’s basically watered down strawberry (or the flavor of your choice) juice.  Pretty wack.  I don’t understand the appeal, but apparently, it’s a thing. 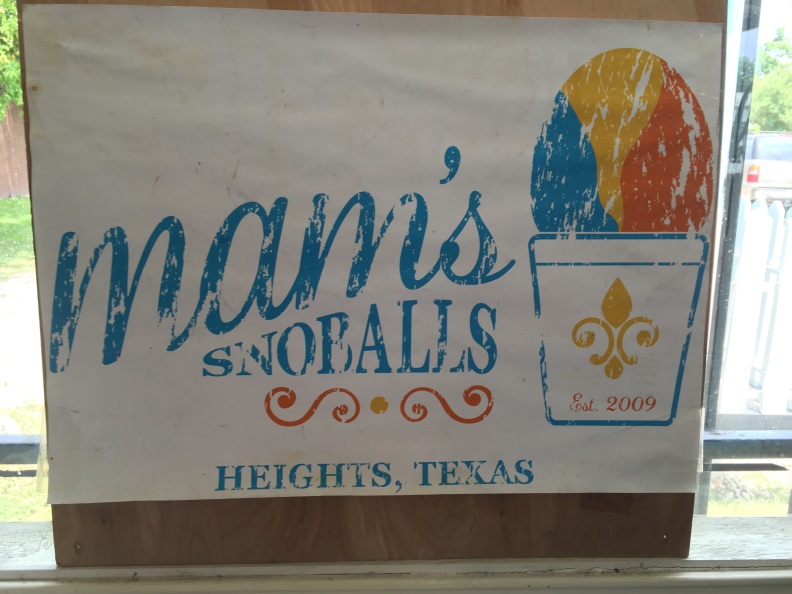 It started off as a little trailer…. 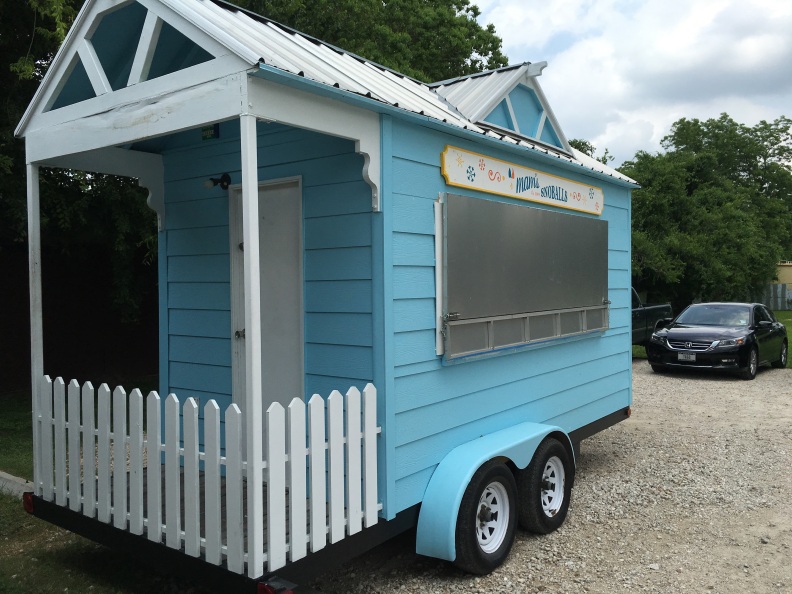 … but then eventually moved into a small brick and mortar shop.

My co-worker suggested the “Wedding Cake” flavor.  It looks like a cup full of shaved ice….

WRONG!  It was AMAZING!  I question my entire childhood now.  Why haven’t I known about this sooner?  What else am I missing out on?  I’m 34 years old and I’m JUST NOW learning about snowballs?  Who can I blame?  Who can take the fall for this injustice?  I initially thought my parents should have known better.  I know they immigrated to the states and were just learning things as they go, but they totally could have done more research on the differences in snowballs vs. snow cones!

I think the difference is found in the texture of the ice and the amount of syrup used.  It’s hard to describe.  Just go and try it!  Plus, they’ve got a ton of different flavors to choose from as well.  They also have add-ons.  My co-workers got a scoop of ice cream injected into it with condensed milk drizzled on top. 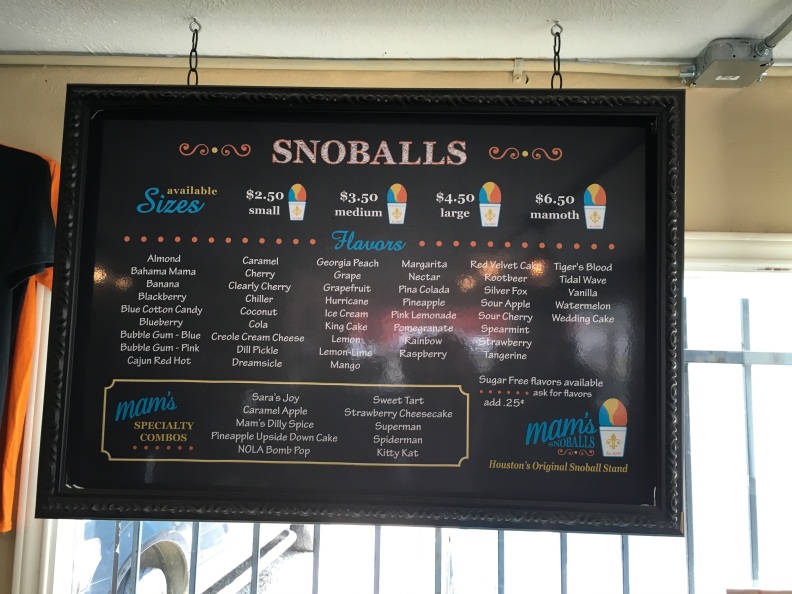